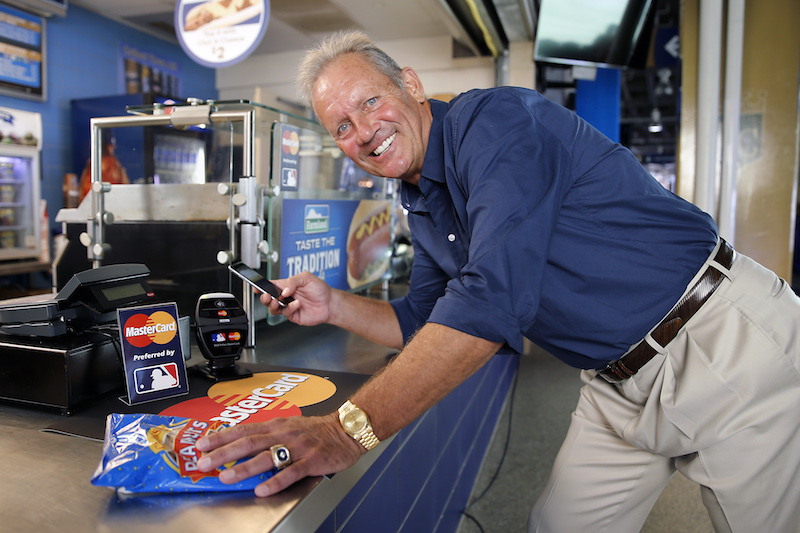 MasterCard, one of the major partners of Apple Pay, has launched two new MLB-themed ads showing off the supported feature, which debuted for fans at the kickoff of the World Series yesterday in Kansas City.

You can check out the new TV ads below:

Despite being US-only at launch, Apple Pay works internationally for users with US bank-issued and approved credit cards. Users in Canada with US credit cards have been using Apple Pay already at McDonald’s, Tim Hortons and more since the launch.