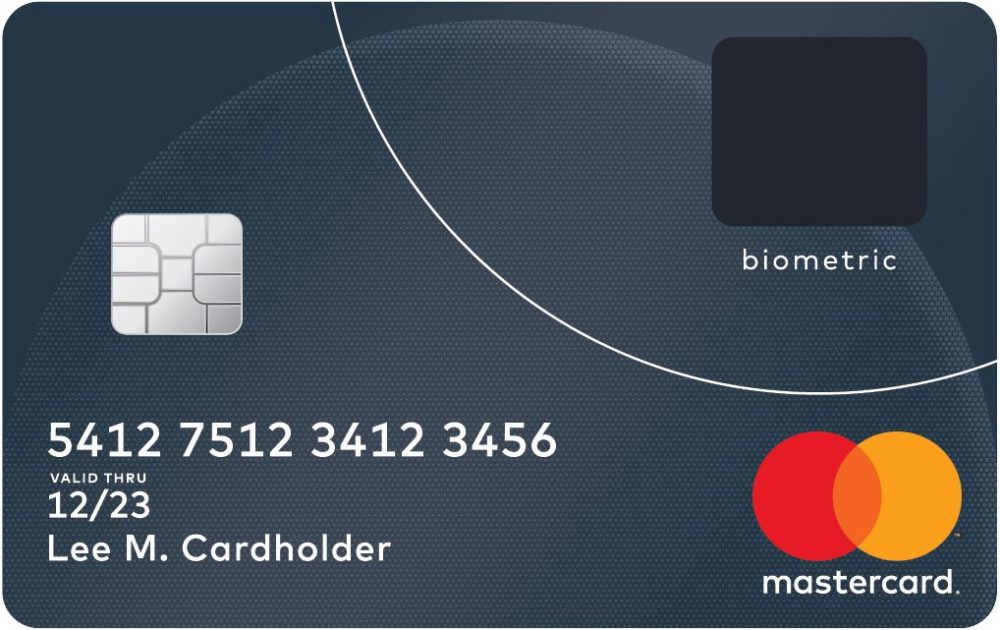 MasterCard has introduced the payments card in South Africa first, following successful trials with a local bank and retailer, reads a new report from Engadget. Instead of requiring its owner to enter a four-digit personal identification number (PIN), it features a small area that can verify the card user’s fingerprints.

“Whether unlocking a smartphone or shopping online, the fingerprint is helping to deliver additional convenience and security,” said Ajay Bhalla, president of enterprise risk and security at MasterCard. “It’s not something that can be taken or replicated and will help our cardholders get on with their lives knowing their payments are protected.”

While fingerprints are considered more secure and more convenient than PINs and passwords, they’re not the ultimate in security. For example, research into so-called “master prints” that could trick sensors has been carried out recently, and there are concerns that even high-resolution images could be used to make fake fingerprints for criminal use.

MasterCard aims to roll out the card worldwide by the end of the year. Once out, banks will inform customers that the card is available, and if interested, customers will have to go to the bank to get their fingers scanned (up to two prints), after which the data will be then be stored on the card, ready to use.

The worst part about this idea? Having to go to a bank to register your fingers to the card. Apple Pay and Touch ID is a much better way than this.