Mastercard to Ditch Card Signature Verification in Canada Next Year

Mastercard appears to be the first of major credit card issuers to finally eliminate the need for signatures when paying for a purchase at checkouts.

Linda Kirkpatrick, Executive Vice President, Market Development, MasterCard, detailed in a press release today how over 80 percent of Mastercard in-store transactions in North America today do not require a signature at checkouts, and as of April 2018, that number will hit 100 percent, as the company plans to ditch signatures for credit and debit purchases in Canada and the U.S. 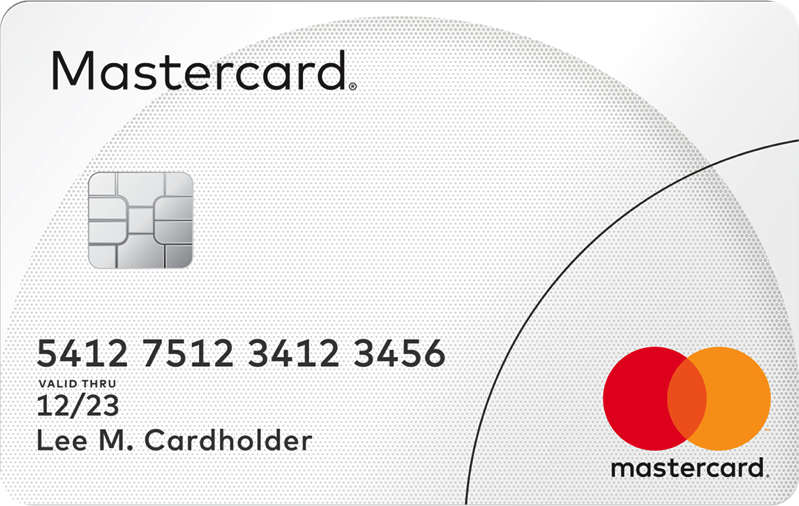 Mastercard says their research has concluded most people find it would be easier and faster to pay if signatures were eliminated at tills. Moreover, merchant partners also support the change, to help speed up checkout lines.

The company says their research also concludes customers are “ready for this evolution,” with most not worried about retiring signatures.

In Canada, most credit card and debit transactions require a PIN at POS terminals. For mobile payments, authorization is completed with Touch ID (and soon Face ID with iPhone X) when it comes to Apple Pay. Also, for mobile and tap payments, most financial institutions in Canada have set limits of $50 to $100, as an extra layer of security. There’s just no longer a need for signatures.

I don’t remember the last time I had to sign at checkouts. Even when a signature is required, merchants never check them anyways (I usually sign with a smiley face and nobody bats an eye). Get ready for Visa, American Express and others to follow.

Are you going to miss the signature at checkouts with Mastercard?

Microsoft has revealed the first wave of Xbox Game Pass titles arriving on the service throughout October 2022. Kicking off the month, many of the games capture the spirit of the spooky season, leading into Halloween. This month, Xbox Game Pass subscribers can gain access to brand new titles available day and date such as...
Steve Vegvari
59 mins ago