MasterCard wants to make it easier to make online purchases, as it has announced at Mobile World Congress in Barcelona their Selfie ID check is expanding, as test trials in the U.S. and Netherlands last year have proved successful, the company explains to the BBC.

The expanded program will see Selfie ID launch in Canada this summer, along with a rollout in the following countries: UK, US, Netherlands, Belgium, Spain, Italy, France, Germany, Switzerland, Norway, Sweden, Finland and Denmark.

The credit card company noted 92 percent of the their test subjects liked the new system over passwords, as Selfie ID authenticates customers with biometrics when selfies are taken with a front facing camera, or via fingerprint authentication via Apple’s Touch ID, for example. 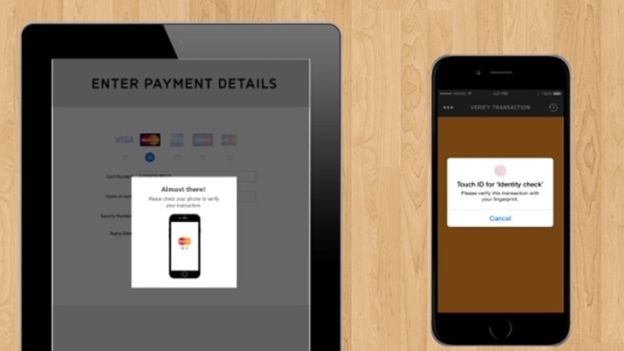 How to use Selfie ID? Customers would have to download as separate app to their computer, tablet or smartphone first. Then, when making a purchase online, they would enter their credit card details and if a further security confirmation is required, all users would do is look at their front facing camera (and blink to prove they’re not a photo) or use fingerprint scanners to authenticate instead of typing passwords.

Below is an example from last year of Selfie ID shown by MasterCard at their Innovation Forum in Kuala Lumpur, Malaysia last fall: