It looks like the aluminum Apple Card will be losing its magnetic stripe soon. 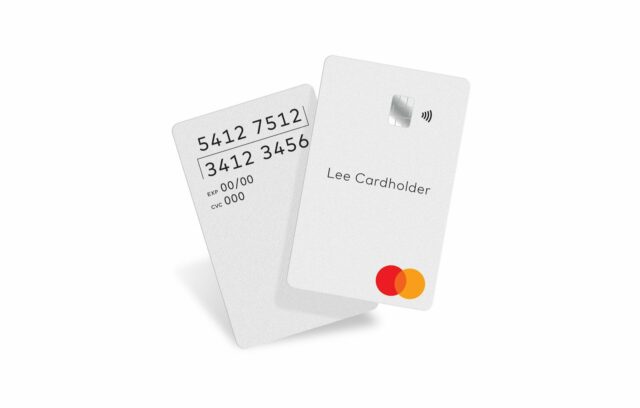 The magnetic stripe has been a feature of credit and debit cards for decades, but Mastercard looks set to be the first payments network to remove it.

At one point in time, paying with a credit card meant having it swiped, but it’s much more common now to slot the card inside a reader or simply hold it over a terminal. Mastercard says the magnetic stripe isn’t going to be required for much longer due to the combination of changing consumer habits and new technology.

The company said in a press release that the magnetic stripe will start to disappear in newly-issued Mastercard credit and debit cards in Europe, while banks in the United States will no longer be required to issue chip cards with a magnetic stripe starting in 2027.

Mastercard said the long lead time has been designed specifically to give remaining partners who still rely on the technology to phase in chip card processing.

“It’s time to fully embrace these best-in-class capabilities, which ensure consumers can pay simply, swiftly and with peace of mind,” Mastercard Cyber and Intelligence business president Ajay Bhalla said. “What’s best for consumers is what’s best for everyone in the ecosystem.”

The distinctive dark-coloured stripe running along the back of plastic cards has been a regular feature since the 1960s, developed initially by IBM. In its time the feature has proved to be a practical solution for encoding card information details and also verifying cards during transactions. However, the advent and growing dominance of chip technology has seen less reliance on the magnetic stripe.