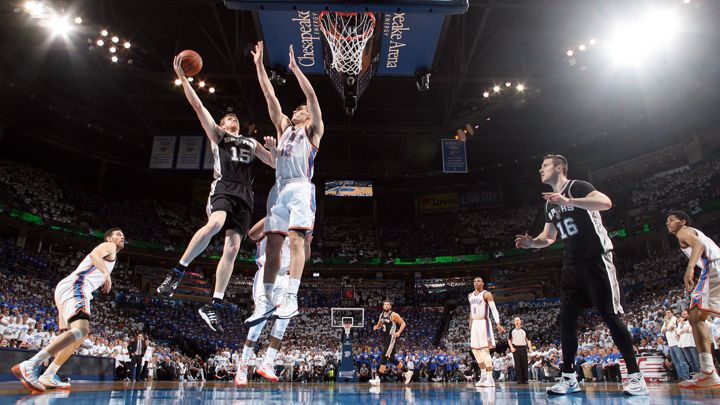 San Antonio Spurs’ Matt Bonner has today told the Concord Monitor that his lousy shooting season was due to a serious case of ‘Apple Elbow’, noting that he got his elbow injured while using an iPhone 6, Rolling Stone reports. The NBA star connected on 36.5% of his 3-pointers this season, which just so happened to be his worst mark since 2007-08.

“Everybody is going to find this hilarious, but here’s my theory on how I got it,” Bonner said. “When the new iPhone came out it was way bigger than the last one, and I think because I got that new phone it was a strain to use it, you have to stretch further to hit the buttons, and I honestly think that’s how I ended up developing it.”

Apparently, the 11-year NBA veteran isn’t worried about his poor season potentially being the end of the road for him, since he’s got a perfectly reasonable explanation for his down year i.e. an injury to his left elbow, caused by a bigger iPhone.

As the source puts it, Bonner isn’t just blaming his injury on having to adjust to a larger display iPhone. Perhaps, he may actually be “angling for a Samsung sponsorship”, don’t you think?