Max Payne For iOS To Be Released On April 12th [Screenshots]

Highly popular third-person shooter video game Max Payne is making its way to iPhones, iPods and iPads, as announced by Rockstar Games today. Max Payne Mobile will be released for iOS devices on Thursday, April 12th, with the Android version launching two weeks later on April 26th. The hit video game franchise was first released in July 2001 for Microsoft Windows. Ports were created later in the year for the PlayStation 2, Xbox and the GameBoy Advance while a Mac OS port was released in July 2002.

According to the official announcement:

Check out a few screenshots from the iOS version below: 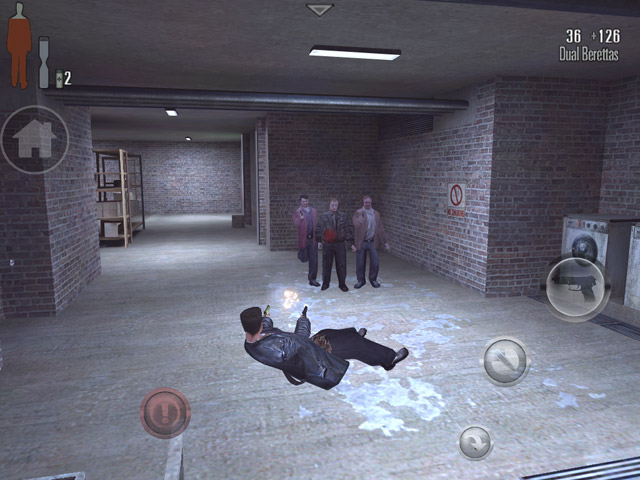 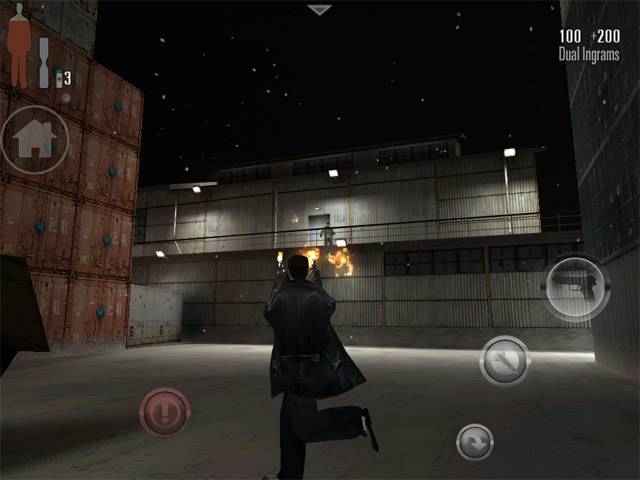 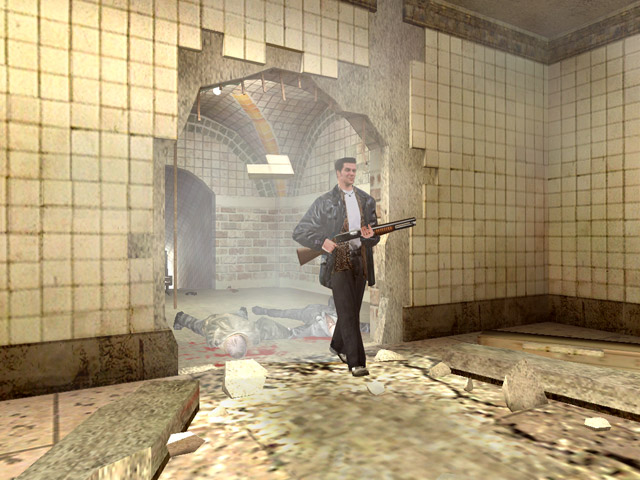