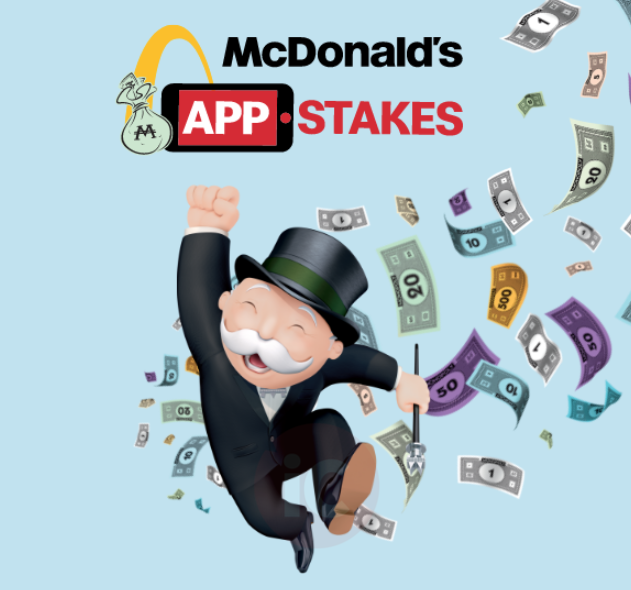 McDonald’s Canada has kicked off its Coast to Coast Monopoly promotion, while also launched Appstakes.

The familiar Monopoly promotion offers rewards from game stamps on eligible food items. These stamps can be tracked digitally on the web on mcdpromotion.ca. McDonald’s says for every 7 stamps entered, new Monopoly Rewards will be unlocked, such as cash or gift cards.

The McDonald’s app also has Appstakes, which will offer up a $5,000 cash prize award every week. To enter Appstakes, all you need to do is use the McDonald’s mobile app to order, with maximum daily entries capped at three.

McDonald’s Coast to Coast Monopoly will run from October 6 to November 9, 2020.