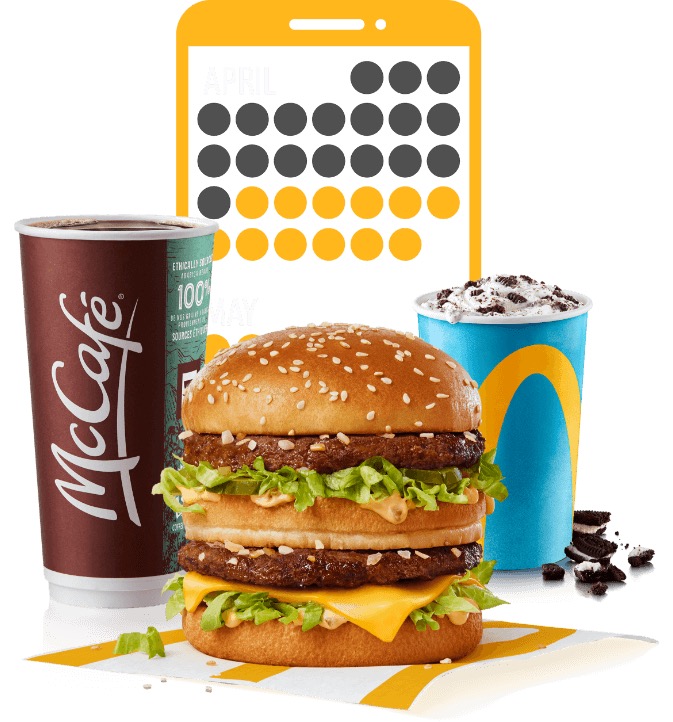 “Every day from April 19-May 9, we’ll be dropping delicious deals on your faves, but you have to get the app to get in on the drop,” explains McDonald’s.

The McDonald’s app already offers targeted promotions, but the new ‘Daily Deal Drops’ suggest the savings may be larger than usual on items from the fast food chain.

Get in on the drop. ❤️️ to stay up to date on the Daily Deal Drops. pic.twitter.com/rwdxXjdFrI

Update April 21: According to Twitter, McDonald’s Daily Deal Drops represents a couple of firsts for a Canadian brand, noting it’s the first time a company in Canada has used a Twitter event page for a non-broadcast, plus it’s also the first time Twitter’s event page has been used for a deal drop in Canada as well.