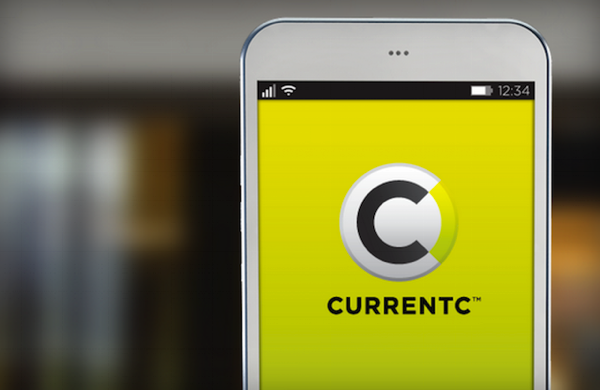 Merchant Customer Exchange (MCX) has today announced that it would postpone a nationwide rollout of CurrentC, a smartphone payment service developed by group of retail giants including Walmart, Best Buy, Target and 7-11 to rival Apple’s Pay, and that it would lay off 30 people to shift its focus on working with financial institutions, TechCrunch is reporting. CEO Brian Mooney said the company would forge ahead on partnerships with banks like Chase.

“Utilizing unique feedback from the marketplace and our Columbus pilot, MCX has made a decision to concentrate more heavily in the immediate term on other aspects of our business including working with financial institutions, like our partnership with Chase, to enable and scale mobile payment solutions. As part of this transition, MCX will postpone a nationwide rollout of its CurrentC application. As MCX has said many times, the mobile payments space is just beginning to take shape – it is early in a long game. MCX’s owner-members remain committed to our future.

As a result, MCX will need fewer resources. This change has resulted in staff reduction of approximately 30 employees. These are very tough decisions, but necessary steps. For those employees leaving us, we want to thank our colleagues for their hard work and dedication to MCX over the last several years.”

Initially, the company was expected to roll out service in 2015, but then there were reports last August that it would be pushed back to this year. Also, the payment service was originally based on QR Codes at a time when others were swapping to NFC-based contactless solutions, but later MCX said it would position itself as technology-agnostic.

CurrentC has also faced a number of controversies, including user privacy breaches after the service got hacked.