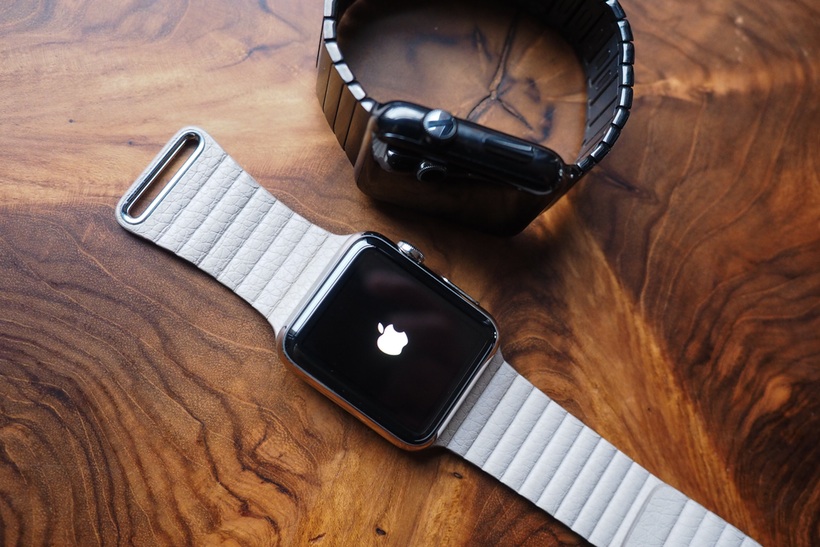 Jack Forster, a mechanical watch enthusiast, has published a blog post that explains why he can’t get the Apple Watch off his wrist.

Since the launch of the Apple Watch last year, there has been considerable speculation about what effect the device may have on the mechanical watch market. Forster said:

“Having worn an Apple Watch almost exclusively for the last month, I feel absolutely confident that mechanical watches aren’t going anywhere for now. But the Apple Watch isn’t either.”

Forster said that the Apple Watch’s success starts with a great hardware and package design. He says that whoever designed the packaging for the Apple Watch understood exactly what it should do. The setup of the device also makes for a pleasing experience because it is simple. 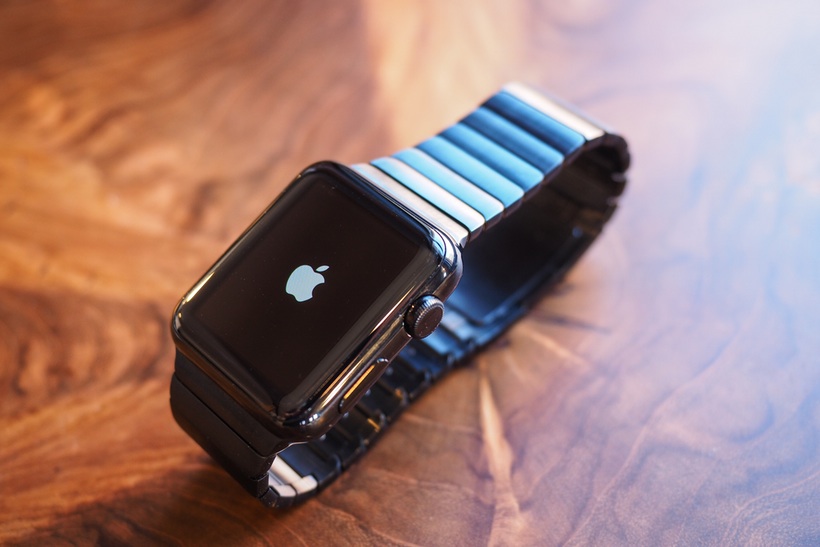 One of the main features of the Apple Watch is the ability to view and interact with your iPhone’s notifications from your wrist, without having to take the smartphone out of your pocket.

Forster then asks if the Apple Watch could displace a mechanical watch, and he believes that right now it could. The reason behind this one that you may find surprising. Forster said that the one threat to the mechanical watch market is the band of the Apple Watch because it is beautifully designed with ease of use and simplicity at the forefront. The Apple Watch link band allows users to add and remove links without having to go visit a professional jeweller, and this is a huge selling point which traditional mechanical watches do not have.