In a recent Skype interview with the folks over at Cult of Mac, Scotty Allen, the same guy who built an iPhone from parts mined from Chinese electronics markets, has shared his thoughts on how he is using technology to tell his unvarnished stories of adventure, travel, and culture. 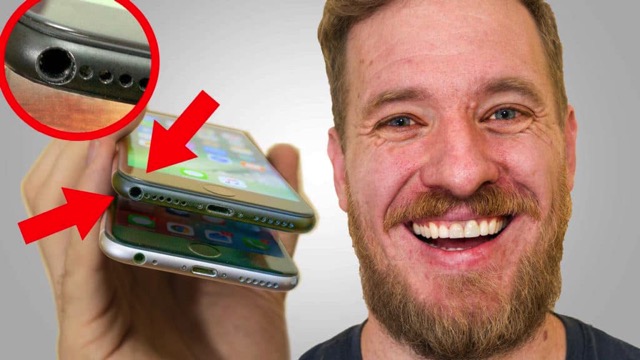 “It’s a travel show for geeks at the intersection of adventure, technology, and travel”, Allen said of Strange Parts, his popular YouTube show. “Part of what I see doing is using technology as an excuse to talk about the world. There’s the story about making the iPhone and then there’s the story behind the story, how the cell phone markets in China work.”

The American-based hacker and engineer is also famous for adding a headphone jack to an iPhone 7, as well as modifying an old iPhone model for wireless charging. He worked for Google as a software engineer for two years and also founded AppMonsta before becoming what he calls a ‘digital nomad’, who travels around the globe and lives in an apartment in China.

Scotty also shared the story that led to Strange Parts.

“Everybody is an entrepreneur here,” Allen said. “A lot of people I interact with do not come from money. These cellphone repair brothers, both have junior high school educations and went from waiting tables to owning a booth in the market. They have a staff and it is supporting multiple families.”

Because of his spotty record for finishing projects, Allen found incentive in the end result required by video storytelling. The growing expectation from fans kept him producing.

If you haven’t already, check out his YouTube channel at this link to learn more about his work.