Megafon, Russia’s No. 2 wireless player, has announced that it will buy 750,000 iPhones over the next three years, after Apple eased its iPhone marketing policy in the country, Reuters reports. The carrier has also outlined its budget for promoting Apple’s best-selling product. 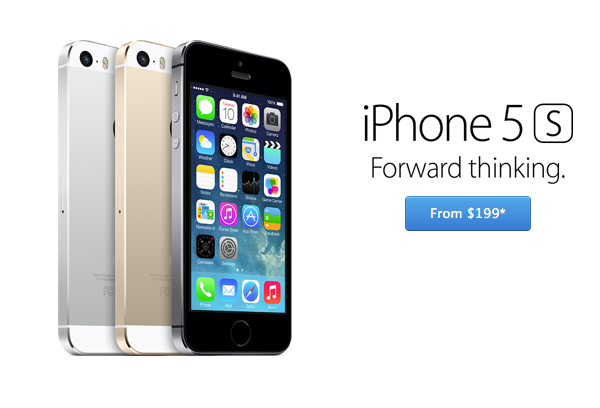 The two parties inked an agreement back in January after a three-year hiatus due to unfavourable terms offered by the Cupertino-based company.

Now that Megafon and Apple have agreed terms, the carrier has said it will buy 750,000 iPhones over the next three years and has committed to spending about $28 million (1 billion rubles) on promoting the iPhone, starting this year until the end of 2016, Megafon’s financial report obtained by Reuters reveals.

“Based on MTS’ estimates, in the fourth quarter alone around 650,000 iPhones were sold in Russia. If the smartphones sales’ dynamics and iPhone’s share of this market do not change dramatically, around 8 million iPhones could be sold in Russia during the next three years, and Megafon’s share will be just over 9 percent … I would not say it could sell much more than this,” said Sergei Libin, an analyst at Raiffeisen Research.

Megafon jumped into the iPhone deal after its competitors, OAO Mobile TeleSystems and VimpelCom, had already resumed selling Apple’s handset last year. According to cellphone retailer Euroset, the iPhone maker controls about 9% of Russia’s smartphone market.