Set to release worldwide on September 1st, Merge Dragons has today been soft launched exclusively in Canada, New Zealand, Australia, Spain, Italy, Brazil and Saudi Arabia. According to PockerGamer, the iOS version of the game, which has been created by Ray Mazza, the developer of ‘Vainglory’ who showed off the game on stage during the iPhone 6 keynote, is better, stronger and faster than it was before. 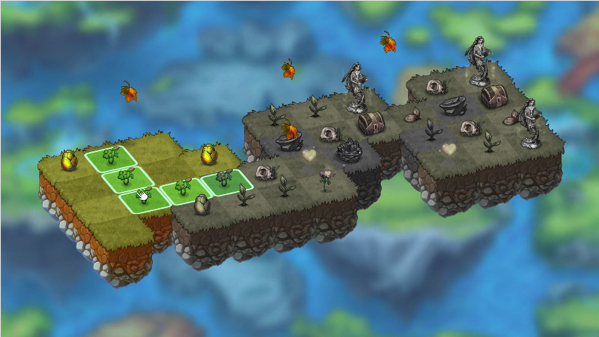 For those who aren’t familiar with the game, Merge Dragons is a merge-three game in which you merge items together to make them better, heal the destroyed land around you, and build an army of helpful dragons. The game’s beautiful design is what really catches the eye as you turn barren, monochromatic landscapes into colourful creations. 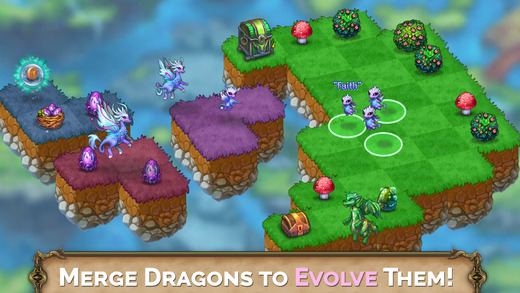 Merge Dragons lets you merge trees, chests, mushrooms and plenty of other stuff to bring the world back from the dead. You can even hatch dragon eggs and evolve dragons by merging them. Check out the game trailer at this link for a better idea. To download it for free, use the following App Store link.

Eero, an Amazon company, has just announced a new range of WiFi solutions, including eero PoE 6 and eero PoE Gateway Power-over-Ethernet (PoE) devices, for setting up faster, reliable WiFi networks at homes and businesses. The eero PoE 6 is a dual-band Wi-Fi 6 PoE access point that provides up to 2,000 square feet of coverage...
Usman Qureshi
18 mins ago

Amazon today announced at its special event an update to its best-sounding Echo speaker, the Echo Studio. This speaker is now available in Glacier White, joining Charcoal, while it also gets some enhanced audio technology updates, that will be available for all existing and new users. New custom spatial audio processing technology and frequency range […]
Gary Ng
27 mins ago

Apple's new Crash Detection feature, available on iPhone 14 and the company's latest Apple Watch models, is designed to automatically contact emergency services in the event of a severe car crash.  However, it can sometimes mistake a rollercoaster ride for a car crash (via Reddit). One Reddit user found this out the hard way when...
Nehal Malik
44 mins ago