Merry Christmas and Happy Holidays for 2013!

We’d like to take a quick moment to wish everyone out there a Merry Christmas and happy holidays. We’ve had a fantastic 2013 (which saw a new site design) and we’re excited for an even better 2014.

More importantly, we would like to say a heartfelt thank you to our awesome readers who take the time to comment and share our stories on Twitter, Facebook and more. Thanks for making us a part of your day—your continued support helps keep this independent site running. 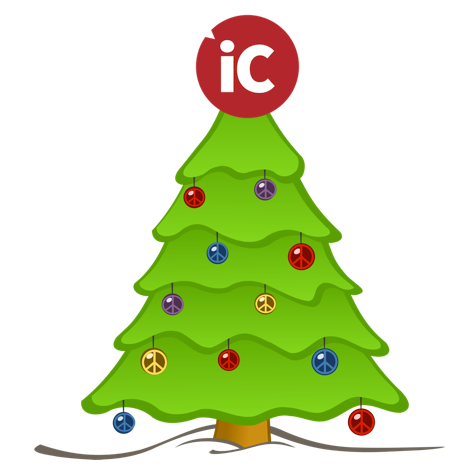 On behalf of the entire iPhoneinCanada.ca team (Kris, Usman, Istvan, Dan, Nick), have a Merry Christmas! We hope you get to spend some quality time with family over the break (unplug from your iPhone or iPad for a day!).

Keep on ‘sliding to unlock’,