How Meta Is Working to Provide Safe Experiences for Teens

At the first-ever Meta Summit focused on Youth Safety and Well-Being held last month, the company highlighted the tools it has developed to support teens on its apps. 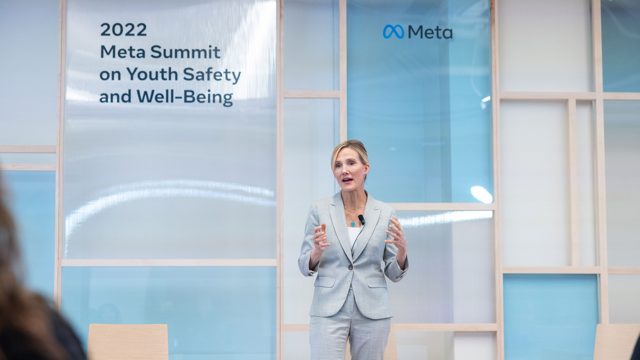 At the Summit, Meta’s President of Global Affairs Nick Clegg called for global regulators to work together and help facilitate safe, positive online experiences for teens.

The company execs highlighted how Meta hasn’t waited for regulation to continue making progress on its apps.

Over the past several years, Meta has taken some significant steps, including:

For youth specifically, the company has called for an industry body to address at least three key challenges:

Meta says it will continue working with other tech companies so teens can expect online experiences that are safe and supportive across the internet.

We’re rounding the corner into another month and Bell Media today has shared its list of what’s new on the Crave streaming service for February 2023. February is Black History Month and Crave has highlights featuring Black creators, talent, and cultural figures with various curated special collections. One upcoming title is the TSN and Crave Original […]
iPhoneinCanada.ca
44 mins ago