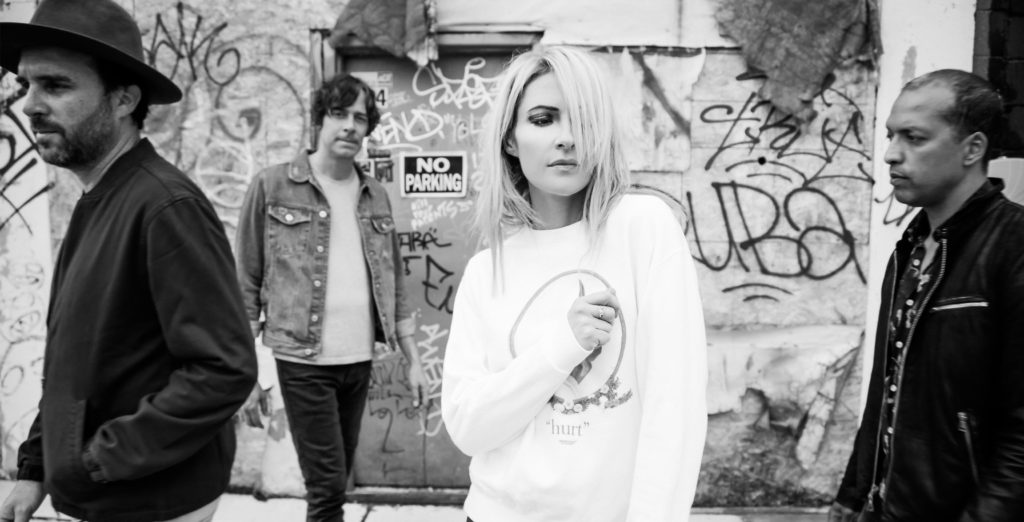 Toronto-based rock band Metric has released a new music video that was recorded entirely on an iPhone X.

“The band and I agreed that shooting on an iPhone would be a good way to immediately connect a visual style to the authentic feeling of this record. Because it was a ‘run and gun’-style video, we needed our footprint to be tiny and quick but the video quality still needed to be high. I think this also let the band relax, not having a huge camera and lights around while allowing me the freedom to try things on the fly.  Even the design of the final video looks like four separate screens magically lining up together.”

The album still has no title, however, Metrics singer Emily Haines explained that “Dark Saturday” was selected because of its guitar-heavy sound. It seems as though the group is setting expectations for the rest of the songs in the album.

What are your thoughts about filming using an iPhone? Do you think directors like Justin Broadbent are getting similar quality footage? Let us know in the comments below!