Apple to Allow MFi Accessories to Include Lightning Port Next Year

Third-party accessory manufacturers will be able to build a Lightning port into their products, Apple announced while unveiling new Lightning connectors and specs. The announcement was made during the company’s MFi Summit that took place in China with the attendance of companies participating in its MFi licensing program. 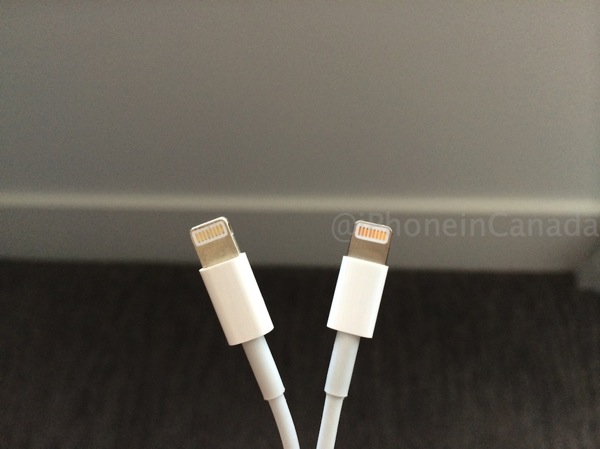 This move brings a number of benefits for third-party accessory makers: they can cut down manufacturing costs and simplify the product experience.

Dock or battery case manufacturers, for example, would previously have to provide a separate USB cable and power supply to charge an accessory. Mophie’s battery pack iPhone case with integrated Lightning connector, for instance, currently comes with a micro USB cable for charging. With a built-in Lightning port, users could use an existing Lightning cable (the one that came with their iOS device) to charge the accessory.

The 9to5Mac report also says that Apple’s new Lightning port specs reveal a “slimmed-down, low-profile version” of the Lightning connector that can be used in a wide variety of accessories such as docks and cases.

As it turns out, Apple has multiple versions of its Lightning connectors for use in accessories. What consumers get to see is the one available for cables, as this version supports data transfer and power.

The new version of the Lightning connector and receptacle will begin shipping in early 2015 and aims to address the limitations of the current version codenamed C48.

Twitter's account verification subscription will cost $7 USD per month on the web but $11 per month on iPhone when it eventually relaunches, according to a report from The Information (via MacRumors). Elon Musk, who completed his long-embattled acquisition of Twitter back in October, reworked Twitter Blue to include account verification and a coveted blue...
Nehal Malik
26 mins ago