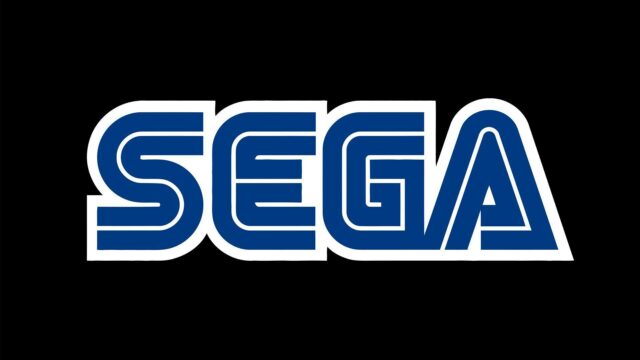 On Sunday, Sega confirmed the news that it had entered an alliance with Microsoft in a press release. The partnership will be greatly focused on new game development utilizing Azure, made for next-gen experiences. The alliance will also support Sega in its development of the “Super Game” project.

Microsoft’s Sarah Bond, the corporate vice president made a statement in the press release:

SEGA has played such an iconic role in the gaming industry and has been a tremendous partner over the years. We look forward to working together as they explore new ways to create unique gaming experiences for the future using Microsoft cloud technologies. Together we will reimagine how games get built, hosted, and operated, with a goal of adding more value to players and SEGA alike.

Microsoft and Sega have had a somewhat close relationship in the past. Numerous Sega titles can be found on Xbox Game Pass, including the long-running Yakuza franchise and Two Point Hospital. Sega Europe’s senior vice president of commercial publishing, Anna Downing has also been vocal about the success the company has seen in putting its titles on Xbox Game Pass.

Currently, there are no specifics on what the first major partnered project will be.