Microsoft Announces 7,800 Layoffs, Writes Down $7.6B Of Its Nokia Acquisition

According to a report by TechCrunch, Microsoft has today announced 7,800 layoffs “primarily in the phone business” and a roughly $800 million restructuring charge, while also writing down $7.6 billion of its Nokia acquisition. 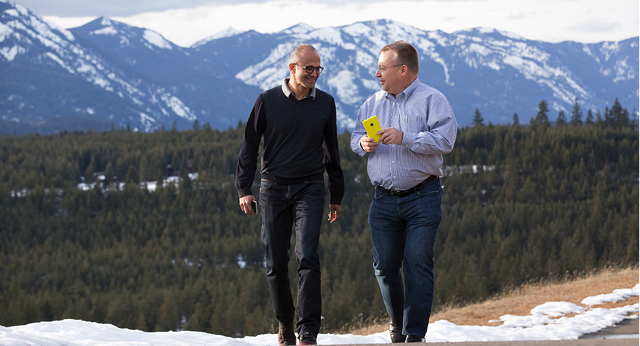 The source details that the Redmond-based company’s phone business has suffered from lower revenue and unit volume than the company originally expected, which is why it also recently sacked Stephen Elop, the former head of Nokia.

Satya Nadella, the CEO of Microsoft, has said in a public note that he doesn’t “take changes in plans like these lightly” and that he will be hosting a question and answer session tomorrow.

“We are moving from a strategy to grow a standalone phone business to a strategy to grow and create a vibrant Windows ecosystem including our first-party device family. In the near-term, we’ll run a more effective and focused phone portfolio while retaining capability for long-term reinvention in mobility,” Nadella added in an email to staff.

Even though Microsoft was expected to both take a write down, and perhaps layoff some staff, the scale of both is definitely surprising, which has also resulted in the company’s shares going down in pre-market trading.