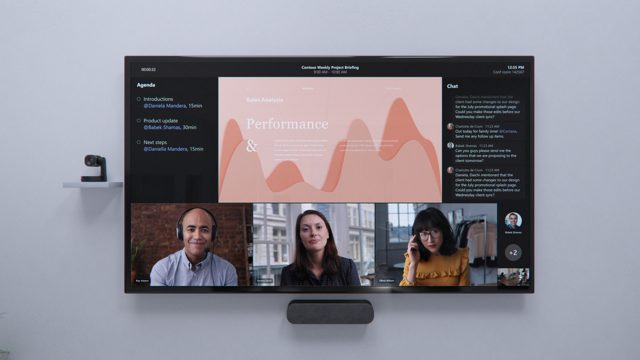 The company is also bringing a curated set of guided meditations and mindfulness exercises from Headspace to the Viva Insights app  in Teams to help users start their day grounded, relax their mind before a big presentation, or disconnect from work in the evening. 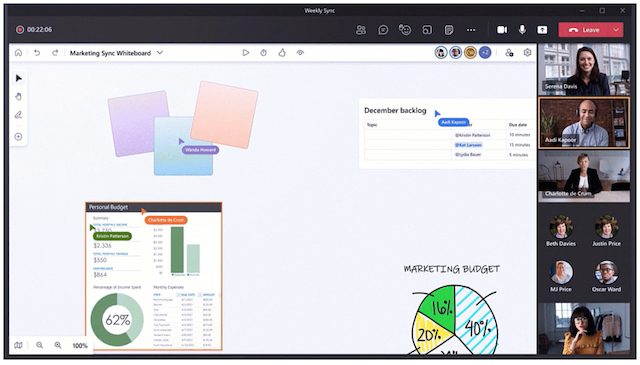 “We’re also committed to building experiences that put everyone on equal footing—whether they’re together in a conference room in Atlanta,” says Microsoft.

You can find more information on these Teams Rooms and all the new meeting experiences at this link.