Microsoft unveiled this evening a new activity tracker called the Microsoft Band, available for $199 US starting October 30, to go with a new Microsoft Health platform. The Microsoft band works for iOS, Android and Windows Phone. 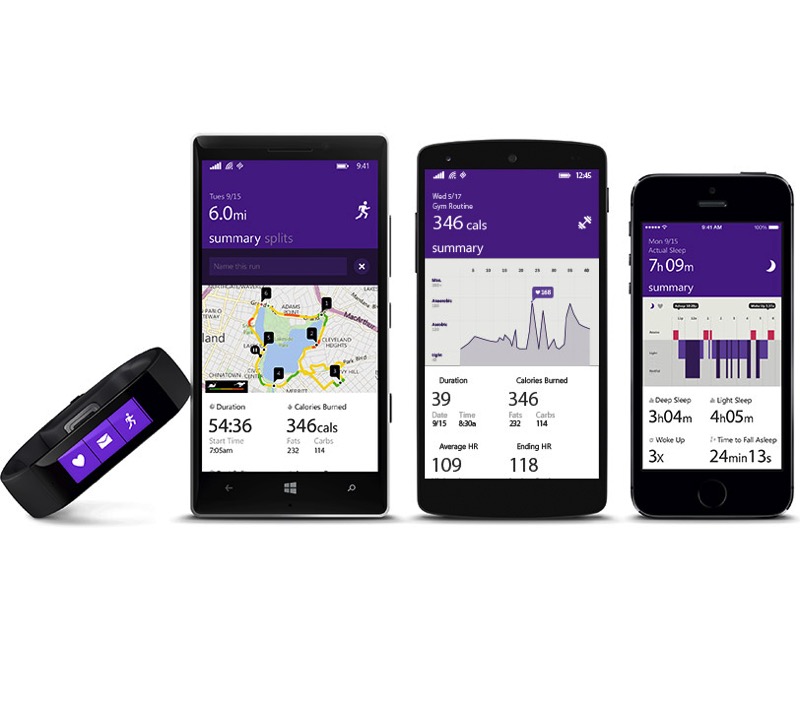 According to Yusuf Mehdi from Microsoft, he tells The Verge this new band packs lots of technology to help people live healthier lives:

“It’s the most advanced band we’ve seen in terms of technology on the wrist,” he says, “and it’s really designed to do two things: have people live healthier, and be more productive, by having a band that can serve on the opposite side of your watch, worn 24 hours a day, and get some of the most accurate data that you can possibly get.”

The company’s voice assistant Cortana is built-in, to go with a GPS and smart UV monitor, all charged via a proprietary magnetic USB cable. The band will have an estimated 48 hours of battery life and is sweat and splash resistant. 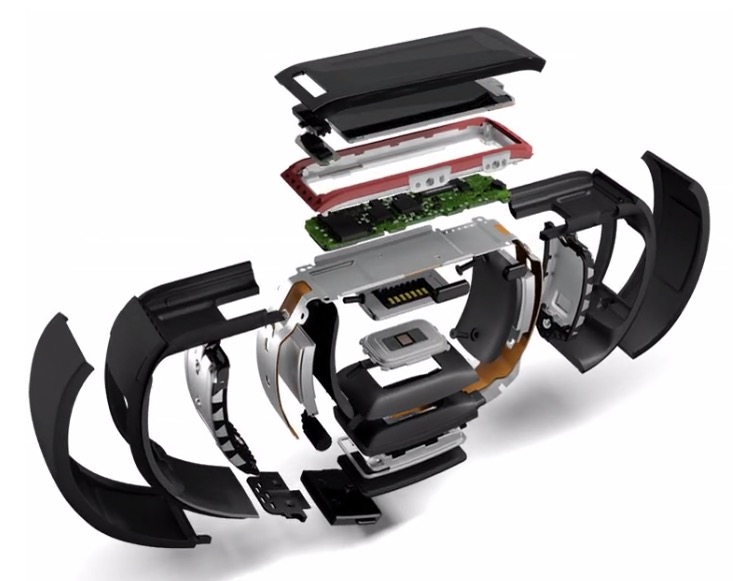 Microsoft Health to act as health repository for apps

This is how Microsoft describes Microsoft Health:

At launch, Health will support UP by Jawbone, MapMyFitness, MyFitnessPal and RunKeeper data.

Definitely a smart move to launch this new fitness band to work with iOS and Android smartphones on top of Windows Phone. That’s going to be one way to get traction for this device. The design is not bad and it packs a more powerful punch than a standalone Jawbone or other fitness tracker since you can get notifications and also use Cortana.

Microsoft’s two iOS apps have already hit the US App Store but as of now aren’t available in Canada. The link from the Canadian Microsoft store directs users to the US store. So for now, Canadians might have to buy this in the USA if it looks like a compelling activity tracker and health platform to try out.

Rumours back in July noted Microsoft was set to debut some sort of wearable. Kudos to Microsoft for launching this before Apple Watch debuts. Is this something you would want to buy and use?

Download links (US App Store only as of now): Microsoft Band Sync for iOS; Microsoft Health