In an effort to beef up its popular gaming unit the Xbox, Microsoft has acquired Silicon Valley based id8 Group R2 Studios Inc., a small home-entertainment technology startup, according to a report by The Wall Street Journal. Microsoft has also acquired some patents owned by the startup related to controlling electronic devices as part of the deal. 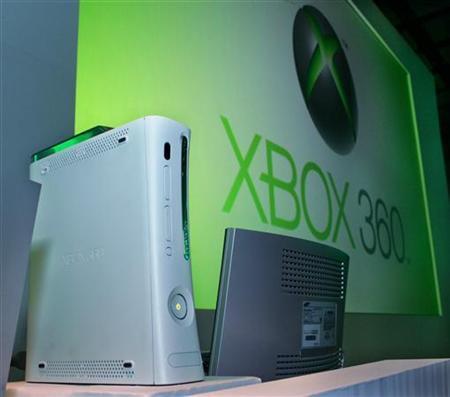 While continuing to transform its Xbox console from a video game machine to a hub connecting TV with Web video, Microsoft has also struck deals with companies such as Netflix, Comcast Corp, HBO and YouTube. Xbox Live Gold service subscribers can watch on-demand TV programming or Web video on TV via their Xbox consoles.

The company, known as R2 Studios, has been working on technology related to distributing and displaying digital media on TVs, a big new battleground for technology giants. The Silicon Valley-based business also talked to Google Inc. and Apple about a possible deal, people familiar with the matter have said. The Wall Street Journal earlier reported that the company was in acquisition talks.

The price of the deal couldn’t be learned.

R2 Studios was created by entrepreneur Blake Krikorian in May 2011, who reportedly will be joining Microsoft with a small team.

An Apple AirTag proved instrumental in the arrest of a U.S. airline worker in connection with a series of luggage thefts — reports Insider. Apple launched the AirTag for $29 USD ($39 CAD) last year to help customers keep track of their belongings (and more). AirTags harness the Find My network, which comprises over one...
Nehal Malik
10 hours ago