Citing people familiar with the company’s plans, Bloomberg is reporting that Microsoft is planning to introduce a new line of low-cost tablets to better compete with Apple’s iPad. The report also notes that Microsoft may debut its cheaper tablets as early as the second half of 2018. 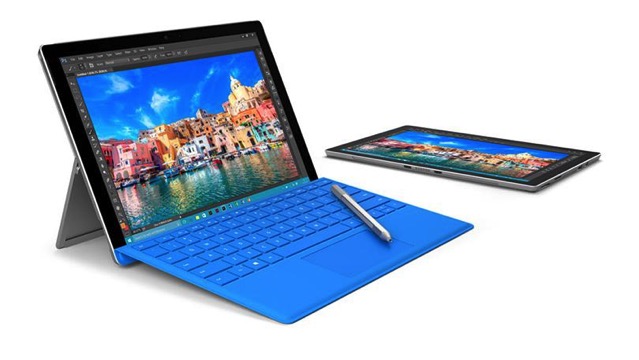 According to the source, Microsoft’s low-cost tablets will sport 10-inch displays, measuring nearly the same size as the standard iPad, but will be smaller than the 12-inch screens found on the Surface Pro laptops.

Moreover, Microsoft’s upcoming tablets will feature rounded edges, much like the iPad, as opposed to the squared off corners of the current generation Surface models, and will be priced around the $400 mark. The company is planning multiple models, including versions with 64GB and 128GB of storage and LTE connectivity.

They’ll also include USB-C connectivity, a first for Surface tablets, a new charging and syncing standard being used by some of the latest smartphones. The tablets are expected to be about 20 percent lighter than the high-end models, but will have around four hours fewer of battery life.

Intel Corp. will supply the main processor and graphics chips for the devices, said the people, who asked not to be identified because the plans aren’t public.

The new tablets will continue to have the kickstand for upright typing and watching video, and will run Windows 10 Pro.