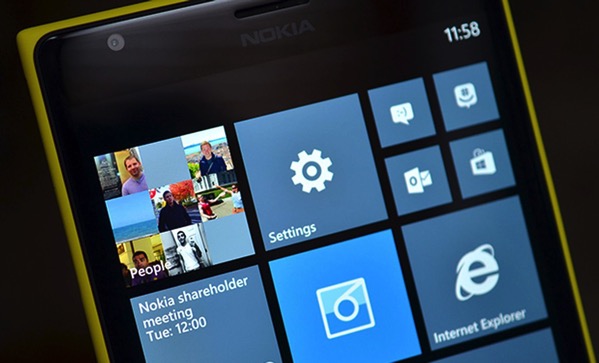 Just over three years after the company first introduced the update, Microsoft is ending support for Windows Phone 8.1 today, marking the end to the Windows Phone era, along with the millions of devices which are still running the operating system. Only 20% of all Windows phones today are running the latest Windows 10 Mobile OS.

According to The Verge, an estimate by AdDuplex has revealed the nearly 80% of all Windows-powered phones are still running Windows Phone 7, Windows Phone 8, or Windows Phone 8.1, all of which are now officially unsupported.

Windows Phone 8.1 was a big update to Microsoft’s Windows Phone 8 operating system, and included the company’s Cortana digital assistant. A new notification center, UI changes, and updates to the core mobile OS. It marked one of Microsoft’s biggest efforts with its Windows Phone work, but it wasn’t successful at competing with Android and iOS. 99.6 percent of all new smartphones now run Android or iOS, and Microsoft has given up producing its own Lumia-branded hardware as a result.

Although Microsoft still supports Windows 10 Mobile, it’s not clear what that support will include in the future. The company pushed updates to Windows Phone 8 devices, but it barely included any feature updates in the recent Windows 10 Mobile Creators Update.