iPad Pro is a ‘Clear Example’ of Apple Following Us, Says Microsoft 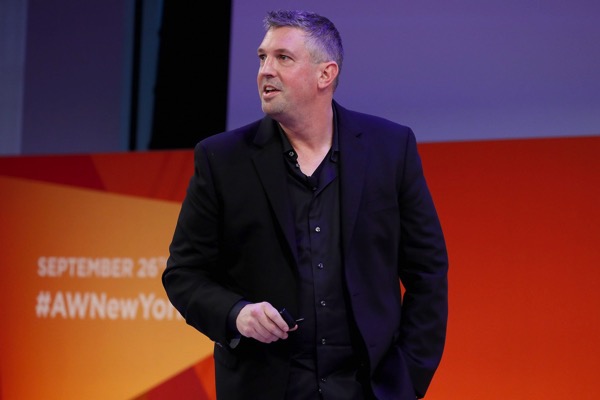 Ryan Gavin, Microsoft’s general manager for Surface, has today claimed in an interview with BusinessInsider that the iPad Pro is a “clear example” of Apple following Microsoft rather than the other way around. Gavin added that Microsoft pays attention to the competition as well, but when it comes to actually building the Surface hardware, “we don’t really look at Apple”.

“Think about it, if we had been looking at [Apple] we wouldn’t have made a product like Surface Pro or Surface Book,” Gavin said. “We have been learning and perfecting our products in the 2-in-1 category for years now, [but] when Surface initially launched everyone was skeptical, including them. And then they followed, and the iPad Pro is a clear example of that.”

Gavin said that Microsoft built the Surface Pro because “the customers wanted it”. He continued that “if you can’t take advantage of the versatility of Surface Pro or don’t need the power of Surface Book, then Laptop is the product for you”. It must be noted however that Surface Laptop comes with Microsoft’s new Windows 10S, a simpler, more tightly controlled version of Windows 10, that sacrifices the entire set of apps that don’t live inside the Windows Store.

Microsoft has also recently launched its all-in-one Surface Studio, and when asked whether the new iMac Pro would prompt Microsoft to follow suit, Gavin said “what Studio represents is another part of the soul of the entire Surface lineup, which certainly pays attention to specs, but focuses on the overall experience more than anything else”.