Following negative responses from its brand vendor clients and fierce compeition in the small-size tablet segment, Microsoft has reportedly called off a plan to mass produce its Surface Mini tablet, DigiTimes is reporting. According to sources from the upstream supply chain, the company has already finished developing the tablet which reportedly features a 7.5- to 8-inch display, an ARM processor, OneNote and Windows RT 8.1. 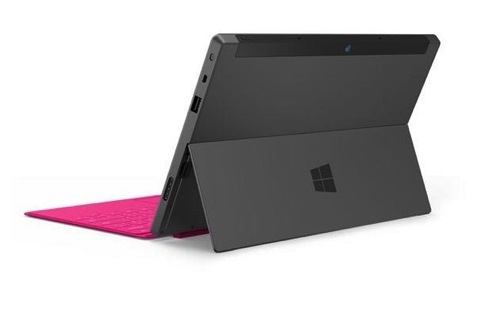 The report adds that even though Microsoft had completed the product testing a couple of months back, its mass production did not start as scheduled in May. The source also says that the company did however end up paying the costs for the module development and production equipment.

“Compared to other small-size tablets in the market, the Surface Mini’s specifications have nothing in particular to boost its competitiveness and therefore Microsoft has decided to postpone the tablet’s launch and may not even launch it to the market at all, the sources said. Brand vendors’ small-size tablets are now mostly priced below US$100, while white-box models are only around US$50.”

The source further speculates that Apple’s upcoming 4.7- and 5.5-inch iPhones, which are expected to undermine demand for 7-inch tablets, may be another key factor why Microsoft changed its plans for Surface Mini.

Do you think Microsoft made the right call?