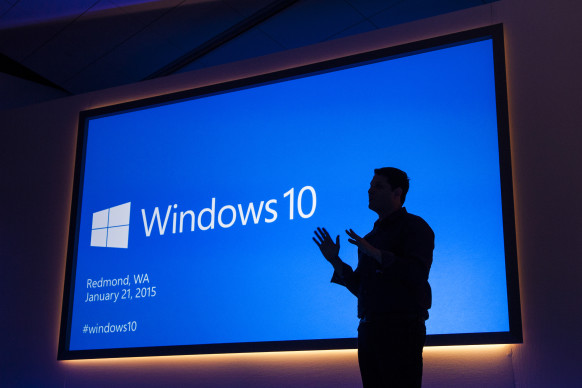 Microsoft has today announced the launch of its much anticipated Windows 10 operating system, which has been made available across 190 countries as a free upgrade or with new PCs and tablet. The company is celebrating the global Windows 10 launch by hosting special events all over the world, a new global advertising campaign and the #UpgradeYourWorld initiative for “those who inspire and empower others”.

“We are excited to bring Windows 10 and its many innovations to the world,” Windows and Devices Group Corporate Vice President Yusuf Mehdi said in a blog post. “Windows 10 is the best Windows ever and was built to empower people to do great things. It has new innovations like Cortana, Microsoft Edge and the Xbox app. It’s fast, more secure and compatible. It’s familiar and easy to use. It’s automatically up to date. And you can upgrade for free beginning on July 29.”

Fortunately for Microsoft, the new OS has so far received favourable reviews from renowned sources including The Verge, who describe it as “hugely exciting”, Re/Code who says “Windows 10 should make Windows users happy thanks to the Start Menu, Edge, and Cortana voice control” and the folks over at CNET, who argue that Windows 10 “bridges the gap between PCs and tablets without alienating anyone”.

On the other hand though, Wired believes Windows 10 launch isn’t much of a big deal, “Today, Microsoft launched its new operating system, Windows 10. How much does that really matter? All things considered, not that much”.

Do you find the new Windows 10 any more exciting than its predecessor?