Following Apple’s lead in putting up support videos for its software and hardware products, Microsoft has just debuted a new “Meet Windows 11” video series to help users get up and running on the platform while making the most out of it. 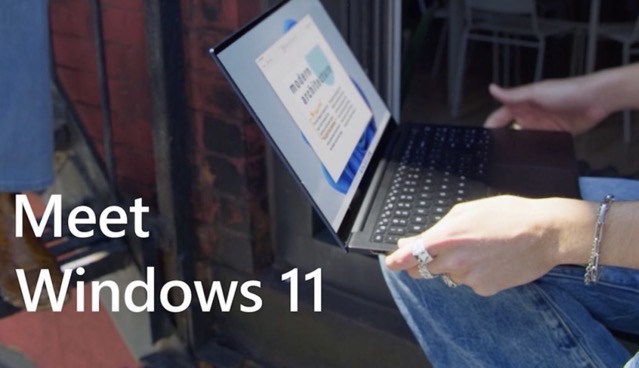 If you’re just starting with Windows 11 or just looking for refreshers, the new video series will help you with staying organized, keyboard shortcuts, personalizing your experience, apps, and tools.

The second video helps you personalize your Windows experience by suggesting several features, such as creating collections for websites you browse, choosing desktop backgrounds, and using widgets.

The third video explores new and refreshed apps, such as the Photos app, Microsoft Store, and Phone Link.

Unlike Apple, however, the videos are hosted on Microsoft’s own servers and can only be viewed on its website and not via YouTube.

Just ahead of HBO’s highly anticipated premiere of Game of Thrones prequel series House of the Dragon, a new House of the Dragon: DracARys augmented reality app has been released to download for iOS and Android. Available in English and French, the app offers an immersive, free-roaming AR experience, and allows fans to hatch and raise their own...
Usman Qureshi
2 hours ago

On Monday, Bell Media announced veteran CTV news anchor, Lisa LaFlamme was being let go by the company. Coinciding with Bell’s announcement, LaFlamme broke her silence in a final “sign off” on Twitter, a video that has since racked up 3.8 million views. Her firing has made international headlines in the past 24 hours. LaFlamme,...
Gary Ng
2 hours ago

According to a CTV News report, a coalition of Chambers of Commerce representing border communities is calling on the federal government to scrap the ArriveCan app requirements for travelers crossing the border. A Statistics Canada report shows U.S. visits through land ports are still down significantly across the country. The border-city mayors are therefore also asking...
Usman Qureshi
2 hours ago