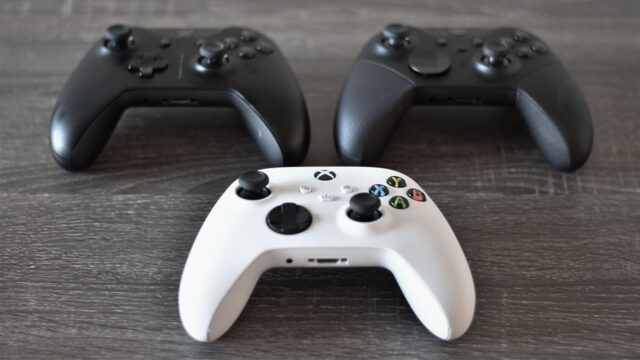 Announces via an Xbox Wire post, Daniel Ruiz, Product Marketing Manager, revealed that by way of the firmware update, players can expect to see richer cross-device connectivity. Once the update is installed, the controller will remember one Bluetooth host (an iPhone or iPad) and one Xbox Wireless host (an Xbox console). Users can then seamlessly switch between each device simply by double-tapping the pair button on the controller.

Thanks to the firmware update, the Xbox One controller, Xbox Elite Wireless Series 2, and Xbox Adaptive controllers will all support Bluetooth Low Energy. This means users can expect to see better compatibility across their devices when playing on PC, iOS, Android, and console when playing either remotely or via Xbox Cloud Gaming.

Additionally, the new firmware will introduce the aforementioned controllers to Microsoft’s Dynamic Latency Input, which will reduce latency more effectively. This feature was previously exclusive to Xbox Series X/S controllers. Now, when playing on the new systems, a more responsive experience can be felt when using previous controllers.

At the time of writing, Alpha Skip-Ahead and Alpha users can already take advantage of the firmware update. Microsoft notes that additional flight rings can be expected in the “weeks to come”.