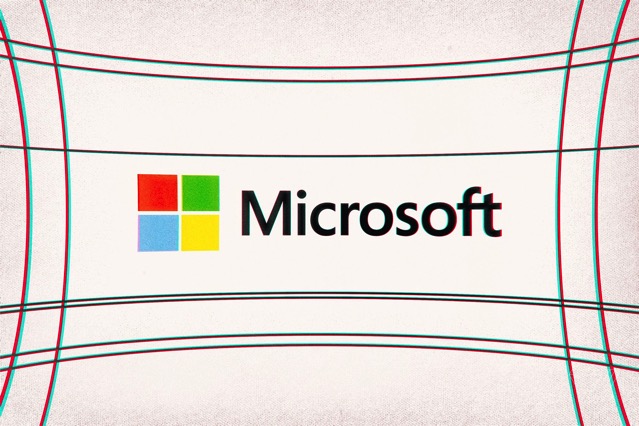 As pointed out by the folks over at The Verge, Microsoft has started teasing a new dark mode for Outlook.com that will be available soon to all users. The company introduced a temporary dark mode for Halloween last year, and has now been working on a permanent dark mode option for its webmail service for the past few months.

“One reason for the delay is our insistence that we deliver the best Dark Mode of any leading email client (you’ll understand when you see it, I guarantee),” explains an Outlook.com team member in a feedback post. “The sneak preview you saw last year at Halloween was a prototype that required a lot more work to be ready for prime time.”

According to Microsoft, the colours and the code have ben redesigned “multiple times,” and it’s in the final stretch of introducing the new Outlook.com dark theme, which is also one of the most requested features for Microsoft’s webmail service.

Outlook.com debuted as a replacement for Hotmail nearly 6 years ago, and currently has over 400 million active users.