Samsung was the first to start anti-apple commercials, posting a series of ads (see here and here) which poked fun at the iPhone owners. In February, it again aired a complete anti-Apple commercial during the Super Bowl which attacked iPhone users waiting in line. Now, its Nokia and Microsoft’s turn to go after iPhone and Android owners with its new Smartphonebetatest.com campaign starring former Saturday Night Live star Chris Parnell (via 9to5Mac). 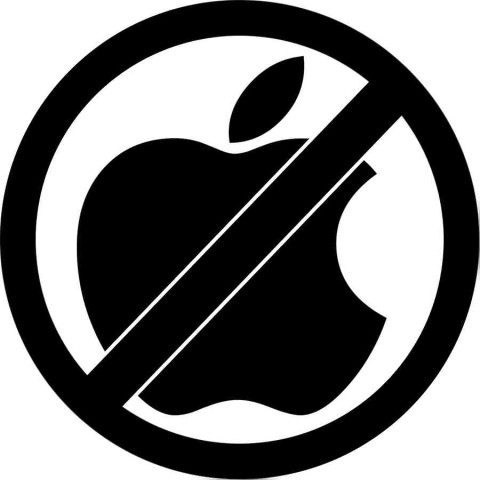 “While the “beta” name certainly rings Android devices, it seems that Nokia is hitting at iPhone owners too. It even resurrect the old death grip issue and more..”

Take a look at the following videos: