Microsoft has today announced in an official blog post that starting April 21st, its Office 365 suite will be rebranded as Microsoft 365 or “the subscription for your life” offering tons of new features, improved artificial intelligence (AI), rich content and templates, and cloud-powered experiences. 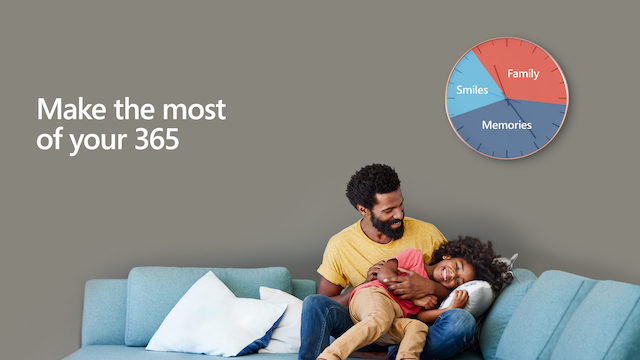 Microsoft is also beginning to roll out tons of new Office features starting today which will reach over 38 million Office 365 subscribers over the next few months.

Microsoft Editor, one of the new features to be included in Microsoft 365, allows users to track what they type and recommends different words offering more concise ways to say whatever they’ve typed. The technology is being built into all of Microsoft’s Office apps.

In Excel, Microsoft is offering new features that will connect with banks and credit cards to download people’s spending data so they can better budget their money. Similarly, over 200 new premium templates will be added for Word, Excel, and PowerPoint.

“In addition, today we unveiled two new Microsoft 365 experiences that will roll out in preview in the coming months—a new Microsoft Family Safety app designed to keep your family safe across the digital and physical worlds, and new features in Microsoft Teams that bring you closer to your friends and family to more deeply connect and collaborate on the things that matter most to you.”

The new Microsoft Family Safety app can send parents alerts when family members leave specific locations like home, work or school. It will also be able to track driving habits.

Microsoft says its Family Safety app will be available for iOS and Android devices in the next few months.