Microsoft today has launched Word, Excel and PowerPoint iPhone apps, while also updating their iPad apps. But more importantly, iPhone, iPad and Android users can now create and do basic editing to documents for free, no longer requiring an Office 365 subscription. 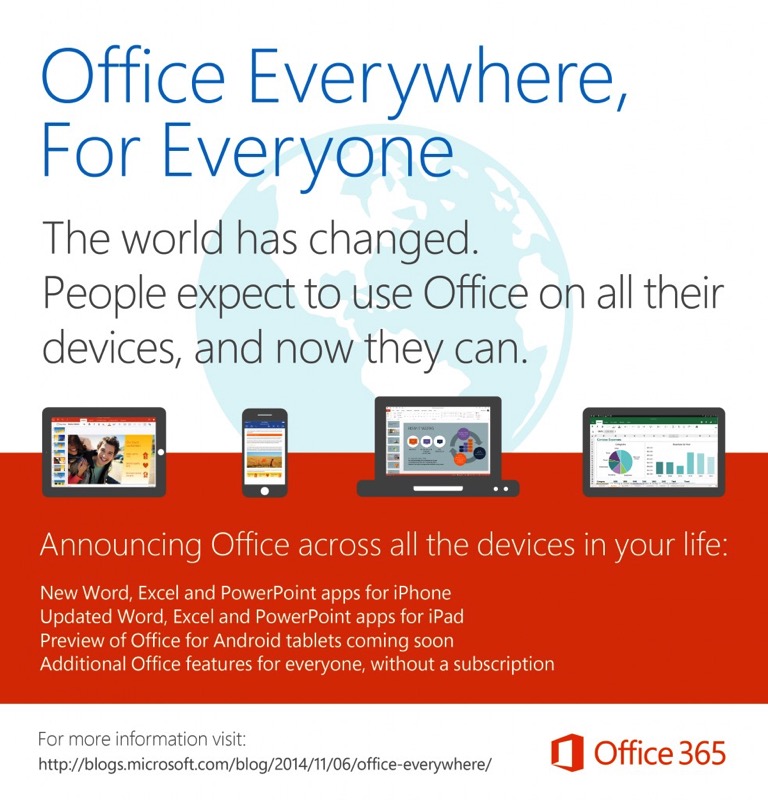 “Anytime someone has an idea or an inspiration, we want to empower them to take action,” said John Case, corporate vice president, Office, Microsoft. “With over a billion Office customers worldwide, and over 40 million downloads on the iPad, it’s clear that Office applications are what people want to use to get things done.”

Here’s a quick look at Word, Excel and PowerPoint screenshots for iPhone: 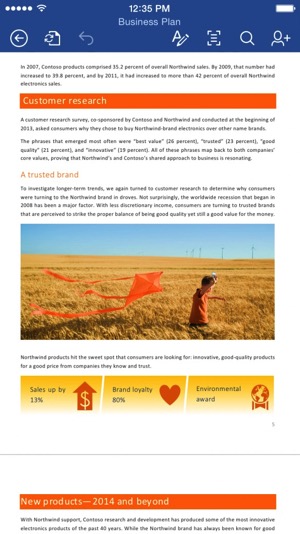 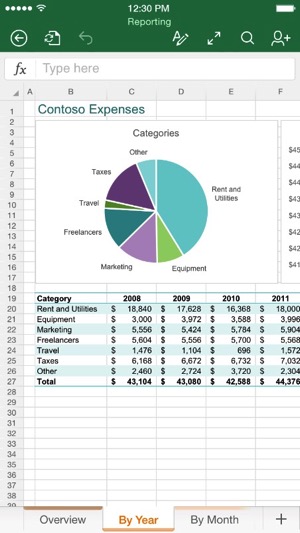 Here’s the presenter view in PowerPoint for iPhone: 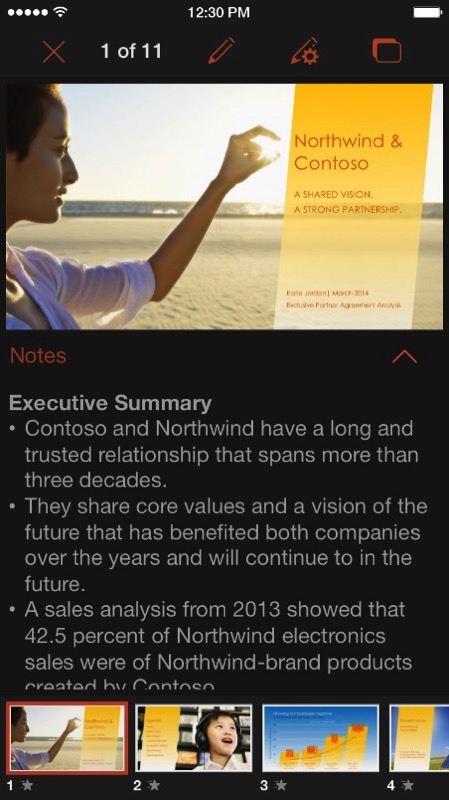 The company says there are now over 7.1 million active Office 365 Home and Personal subscribers.

Earlier this week, Microsoft announced support for Dropbox integration for their Office mobile apps, a surprise move, along with this one today. However, is it too little too late? These apps should have launched ages ago, but better late than never. Those who require Office apps for work or school and such will download these immediately. Expect them to top the iPhone charts in the next day or so.