While apps like Photoshop and Spotify already support the Touch Bar in Apple’s latest MacBook Pros, one of the biggest cross-platform software packages i.e. Microsoft Office, is now also adding support for Touch Bar controls. According to CNET however, only the participants in Microsoft’s Insider program are getting the Touch Bar controls, which essentially turns them into beta testers. 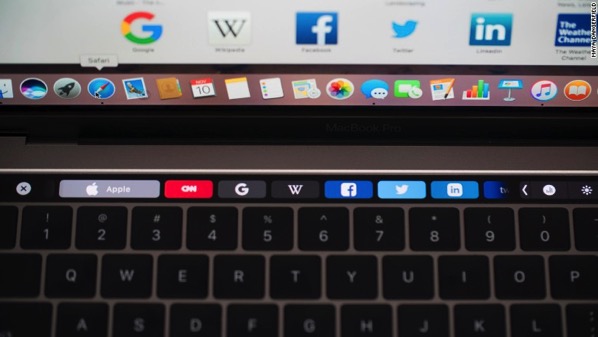 Microsoft has posted the following update to its Insider website:

A preview of the February feature update for Office 2016 for Mac is now available to Insider Slow participants. The version number is 15.31 (170207).

Touch Bar Support for all Mac-based Office users will come later this year. In the meantime, you can sign up to be an Insider tester by visiting this link.