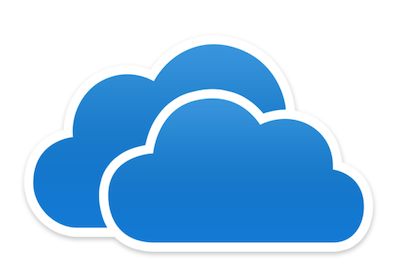 Late last year, Microsoft announced that OneDrive’s popular Files On-Demand feature will be coming to the Mac soon and today, Thurrott is reporting that the feature has just startied rolling out to select Mac users, although it is not yet known how long it will take before the feature is available to everyone.

For those who aren’t aware, the Files On-Demand feature allows users to save local storage by keeping their files online which are only downloaded when they actually need them, saving storage space locally.

Microsoft has now updated the Microsoft 365 Roadmap, stating that Files On-Demand is now rolling out on the Mac.

Just like on Windows, you can choose to always keep a folder or files on your device, so they don’t have to be downloaded to be opened every time. That way, you can keep files that you need frequently downloaded locally, in case you don’t have an internet connection when you actually need them.

The feature should come in really handy for Mac users, especially for those who have a base model MacBook with only 128GB of storage.

You can stay updated on the rollout status through the Microsoft 365 Roadmap page here.