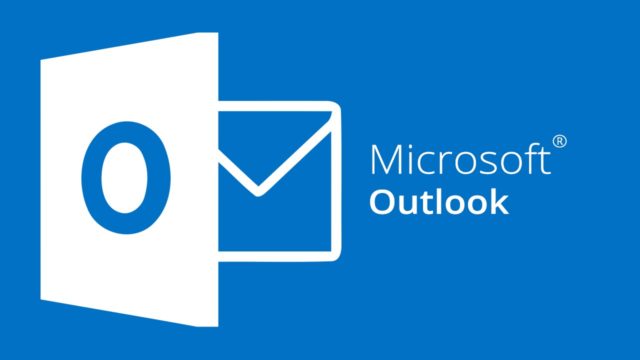 Microsoft’s Outlook on the web will soon support predictive text, much like Gmail and its Smart Compose feature.

Reported by The Verge, Microsoft is planning to roll out the new feature in May. Once integrated into Outlook, users will then see suggestive text appear as they draft an email. The predictive text feature will be supported on both Outlook on the web and Outlook.com.

Based on a support page, users can accept the predicted text by simply pressing the tab key or by clicking the right arrow key. Of course, the predictive texts are merely suggestions, so users can ignore them by continuing to type their email. The predictive text feature can also be disabled in Outlook’s Settings options.

Soon, Outlook users will be able to take advantage of the quality of life feature that has helped us easily compose that last-minute email. Better yet, predictive text is a great assistant when composing an email when the words just aren’t coming to you.

The company is also developing a new “send later” feature for some time in the near future. This will allow users to draft an email and schedule it to send at a designated time and date. The send later option is expected to roll out in June.