A few months back, Microsoft launched its iOS app for SkyDrive, a Dropbox-like cloud based storage service available to all Windows Live users. Today, the company has announced an all new SkyDrive app for Mac OS X as well as an update to the Windows version. The updated desktop apps allow easy management of SkyDrive stored content with features like dragging and dropping as well as folder creation and organization etc.

According to the Microsoft blog:

Almost 70% of Mac users also regularly use a Windows PC. Since we want every customer to be able to rely on SkyDrive to access files anywhere, it’s important for SkyDrive be wherever they are. Office for Mac 2011 already supports SkyDrive files, but starting today, you’ll also be able to manage your entire SkyDrive offline using Finder on the Mac. The integration with Finder means that any Mac app that opens from or saves to the file system will be able to take advantage of SkyDrive files as well.

Meanwhile, an update to the SkyDrive iOS app has also been pushed out which supports the new iPad’s Retina display as well as allows opening SkyDrive files in third-party iOS apps among other enhancements. 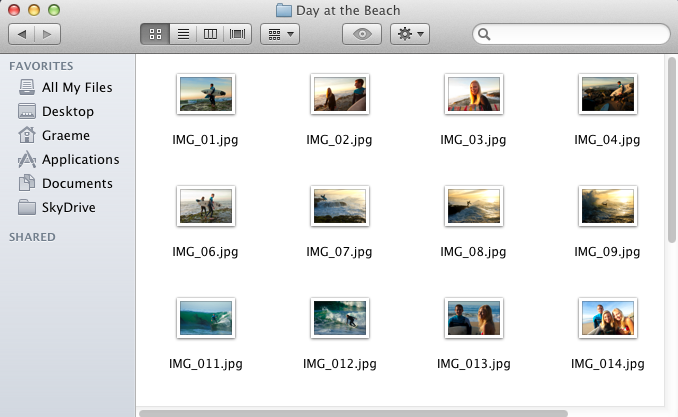