Presented last fall, Microsoft’s take on the yet untapped “half a billion frontline staff workers” worldwide is now available to the public, reports TechCrunch. Since its September 2016 launch, more than 1,000 business have signed up for the StaffHub service, including a large winery in California and a hospitality company, Sarah Perez writes. 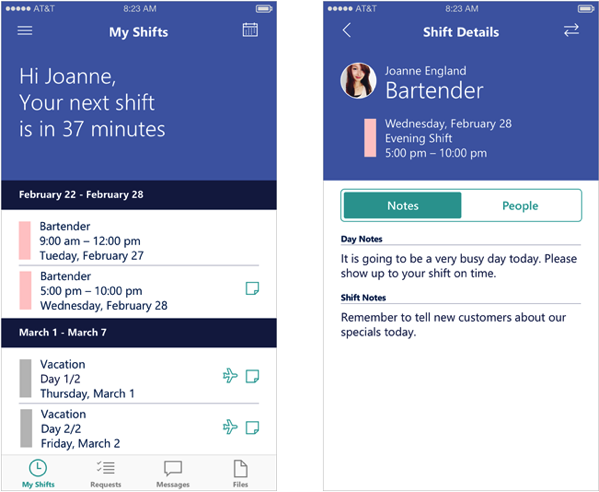 So what is StaffHub able to do? According to Office 365 General Manager Bryan Goode, there was a need to provide shift workers and their managers with a tool that takes the chat with your manager (remember the moment when you called your manager to ask for a modification in your shift because you had to attend an event on a certain day?), paper schedules, bulletin boards, phone calls and (you name it …) online. 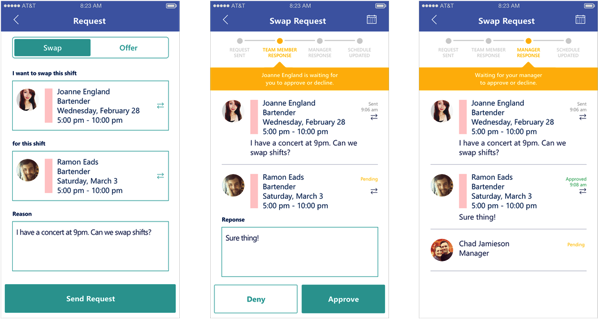 While managers can access StaffHub from a computer to use the Web version of the software, employees can use the app only from their smartphones. Colour coding differentiates the types of shifts, such as day, opening, night, etc., and the software allows managers to recycle their previous work with the “copy last schedule” command. 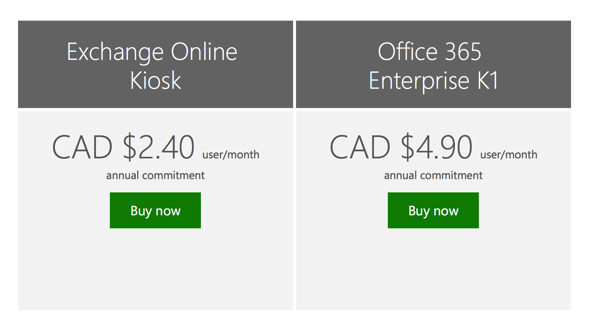 Microsoft declined to compare its software with Slack, but StaffHub also includes a chat option, allowing managers to throw in information to the group, or staff members to chat one-on-one. There are other interesting features, such as requesting time off in-app and grant approval (or not) from the manager… all done via software now.
StaffHub is available for the Web, iOS and Android. Does this sound like something you’d like to try with your staff? Head over to Microsoft’s site and check out the pricing, as well.