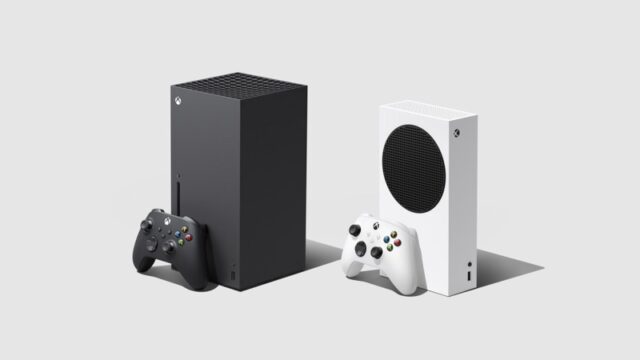 Microsoft has launched a new firmware update for Alpha Skip-Ahead insiders, making it easier to begin live streaming on Twitch on their Xbox Series X/S and Xbox One.

Although players could always begin livestreaming from their Xbox Series X/S and Xbox One console, the experience never felt streamlined. Due to the fact that Twitch streaming had to be started directly through the Twitch app, there was obvious improvements that could have been made. Microsoft appears to be addressing those concerns, according to the Xbox Insider Release Notes.

According to the notes, Alpha Skip-Ahead insiders can now begin live streaming to Twitch by navigating to the ‘Capture and Share’ tab on their console. In that menu, players will find the ‘Live streaming’ option. A ‘Go live now’ button will be available and hitting it will begin the live stream on Twitch.

Of course, an active Twitch account must be linked to the player’s account. This can be done via a mobile device or completed through the console’s ‘Settings’ menu. When live streaming, only gameplay will be shown to the audience. When navigating to the Home screen or another app, audience members will only see the pause screen of the game in question.

As of now, this feature is only available to Alpha Skip-Ahead insiders. This firmware update also enables Xbox Series X/S games to be played on Xbox One via Xbox Cloud Gaming. There are also small performance fixes as well. No word on when the firmware will be available to all Xbox players.