While noting that it is “building on the ideas and work” of the Coalition for App Fairness, Microsoft has taken a jab at Apple by announcing 10 new principles for the Microsoft Store, which offer developers and users much more freedom than the iPhone maker, The Washington Post is reporting. 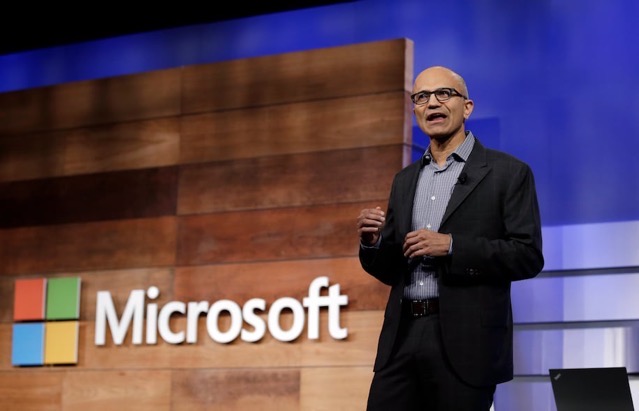 In its blog post, Microsoft said it would charge developers “reasonable fees that reflect the competition we face from other app stores on Windows,” while adding that the sets of principles could serve as “productive examples.”

The news of Microsoft’s support was welcomed by the coalition’s members, which include companies like Epic Games, Spotify, Tile, and Blix. Interestingly, Microsoft said it would not apply the 10 principles to the Xbox Store, where owners of the video game consoles can download games.

“Console makers like Microsoft invest significantly in developing dedicated console hardware but sell them below cost or at very low margins to create a market that game developers and publishers can benefit from,” it said in the blog post.

“Given these fundamental differences in the significance of the platform and the business model, we have more work to do to establish the right set of principles for game consoles.”

The Microsoft Store is primarily for Windows desktop computers, and the percentage of Windows apps downloaded through it is comparatively quite small.