Microsoft today announced that starting today, both the Surface Book 2 13.5-inch and 15-inch variants will be rolling out to 17 new markets. 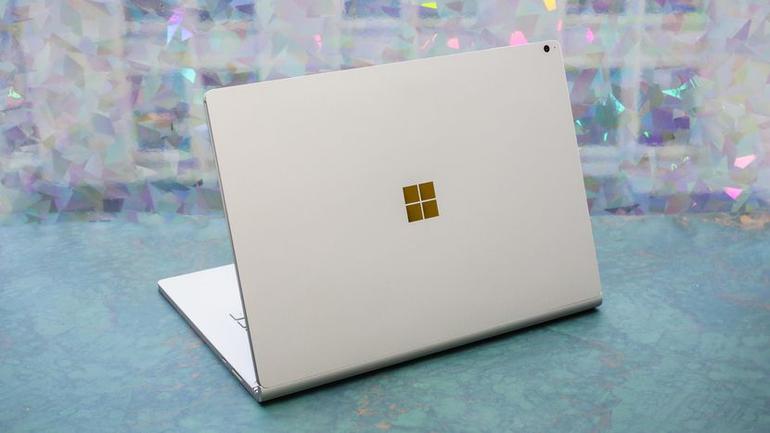 The news comes three months to the day since the tech giant first unveiled its Surface Book successors, which sported upgraded specs and an additional 15-inch screen version for those who like larger laptops. The 13.5-inch incarnation has been on sale since mid-November in all existing Surface markets, while the 15-inch version has only been available in the U.S. up until now.

According to a new blog post from Microsoft, it will now take pre-orders for the 15-inch version of the Surface Book 2 in Australia, Austria, Belgium, Canada, Denmark, Finland, France, Germany, Ireland, Luxembourg, the Netherlands, New Zealand, Norway, Poland, Sweden, Switzerland, and the United Kingdom.

The 15-inch model features an 8th-generation Core i7 processor alongside a more powerful GPU than you’ll get in the 13.5-inch Surface Book 2 – it runs with a GeForce GTX 1060 with 6GB of video memory (as opposed to a GTX 1050 with 2GB of video RAM).

The Surface Book 2 is Microsoft’s highest-end computing device, aimed at taking on the MacBook Pro as well as demonstrating to other Windows hardware manufacturers how to build premium devices.

Microsoft also announced it will be making both the 13- and 15-inch versions of the Surface Book 2 available from February through to April in Bahrain, China, Hong Kong, India, Italy, Korea, Kuwait, Malaysia, Oman, Portugal, Qatar, Saudi Arabia, Singapore, Spain, Taiwan, Thailand and the United Arab Emirates.