Citing multiple sources familiar with the company’s plans, Thurrott is reporting that Microsoft is working on a pair of premium wireless earbuds under the code name of ‘Morrison’ to directly compete with Apple’s AirPods. 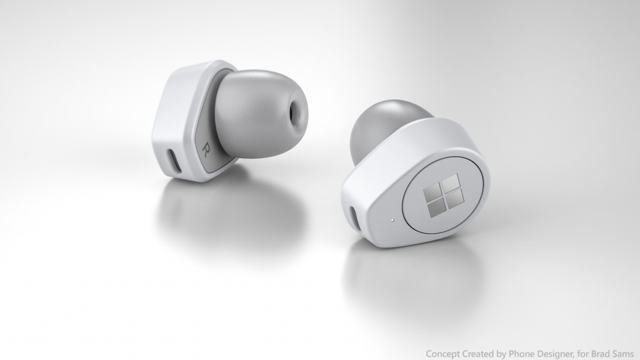 Last year, Microsoft announced over-ear Surface Headphones with 4 beam-forming built-in microphones to interact with Cortana, adjustable noise cancellation, and automatic play/pause features. The company is now looking to capitalize upon the development of those headphones and expand its portfolio by releasing a pair of premium in-ear headphones.

The source notes that the upcoming product’s codename ‘Morrison’ is likely related to Jim Morrison, who was the lead singer of the Doors and is considered to be a classic American rock star. As for the name, ‘Surface Buds’ has been tossed around but is mere speculation at this time:

As for features, the details about how Microsoft will differentiate this hardware from other players isn’t fully clear yet. But, by looking at what the Surface Headphones offer, Cortana integration, noise cancellation, and what I have heard, is a way to improve interactions between a phone and the earbuds to make reading content easier on the phone, are all on the agenda for this hardware.

Although a 2019 release for the so-called Surface Buds sounds likely, no exact date is known at this time.