Microsoft has just revealed the prices of its upcoming Windows 8 Surface tablet in Canada, with pre-orders now live at the Microsoft Canada online store, as pointed out by MobileSyrup. Pre-orders will ship on October 26th, the same day it hits the shelves in Microsoft stores, and are estimated to arrive by October 30th.

Below are the prices of Microsoft Surface in Canada without Black Touch Cover, which costs an extra CDN $100: 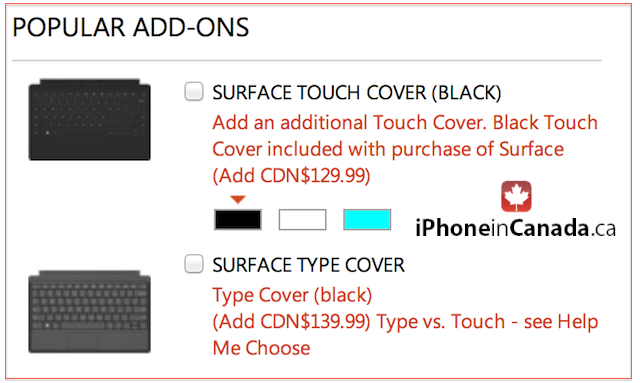 When compared with new iPad prices in Canada, 16GB, 32GB and 64GB models are available for CDN $519, CDN $619 and CDN $719 respectively. The only difference is that Microsoft’s entry-level model lacks 32GB of storage as opposed to similar priced iPad which comes in 16GB.

So, will you pre-order the Microsoft Surface now or instead wait for Apple to announce the iPad mini on October 23rd?

Just ahead of HBO’s highly anticipated premiere of Game of Thrones prequel series House of the Dragon, a new House of the Dragon: DracARys augmented reality app has been released to download for iOS and Android. Available in English and French, the app offers an immersive, free-roaming AR experience, and allows fans to hatch and raise their own...
Usman Qureshi
5 hours ago