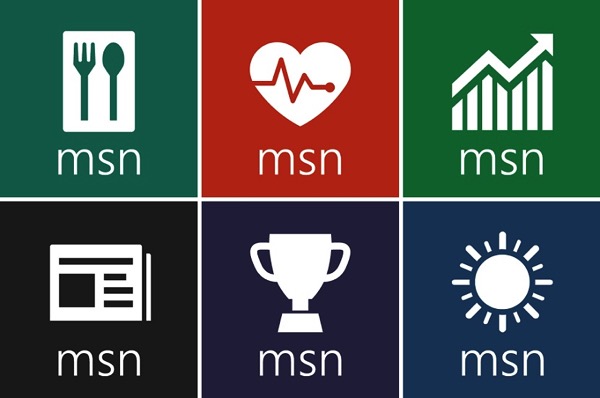 Microsoft has started sending out notices to users of its MSN Health & Fitness, MSN Travel and MSN Food & Drink apps for iOS, Android and Windows, that the company will soon be discontinuing them across all platforms, ZDNet is reporting. Fortunately though, the company is planning to continue support of other, more popular MSN apps like News, Weather, Sports and Money, and is aiming to make them available for Windows 10 as well as other platforms in the near future.

Microsoft is citing “broad consumer appeal” (and lack, thereof) as the factor determining which of these apps it will continue to support.”

Microsoft spokesperson however emphasized that the company is still “not stepping back from its commitment to Bing”, and remains fully committed to continuing the MSN Home page. He further said that some of the content that was provided by the discontinued MSN apps will be available in other places, such as in content on the MSN Home Page. Furthermore, the company is soon dropping support for its PhotoSynth photo-stitching app.

MSN Apps, formerly known as Bing Apps, were developed by Microsoft’s Bing group and ported to iOS last year, in an effort to promote Bing and MSN data.