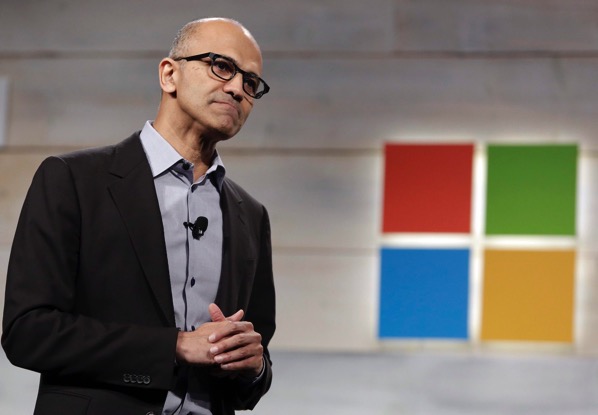 Microsoft has today announced that it is planning to lay off thousands of employees, largely in sales, as part of a major reorganization, CNBC is reporting. The company said that lay offs amount to less than 10% of the company’s total sales force, and about 75% of them will be outside the U.S. It is believed that Microsoft wants to specifically focus on how it sells its cloud-services product, Azure, which saw a massive 93% sales growth in last quarter.

“Microsoft is implementing changes to better serve our customers and partners,” a Microsoft spokesperson told CNBC. “Today, we are taking steps to notify some employees that their jobs are under consideration or that their positions will be eliminated. Like all companies, we evaluate our business on a regular basis. This can result in increased investment in some places and, from time-to-time, re-deployment in others.”

Microsoft, which has 71,000 employees in the U.S. and 121,000 employees around the globe, has said that its goal isn’t to cut costs and the move is instead a change in how Microsoft handles sales. It also said that its plan is to use employees who are more knowledgeable about specific verticals so they can sell bigger packages.

The company’s new approach will primarily target enterprise and small and medium business clients, a move away from traditional focuses like government, oil and gas and pharma. The timing also lines up with the end of the company’s fiscal year when it traditionally makes big changes to headcount.