The competition in the 7-inch tablet market is heating up, with Microsoft reportedly eager to secure its share. According to sources cited by The Verge, Microsoft is indeed working on a 7-inch gaming tablet. 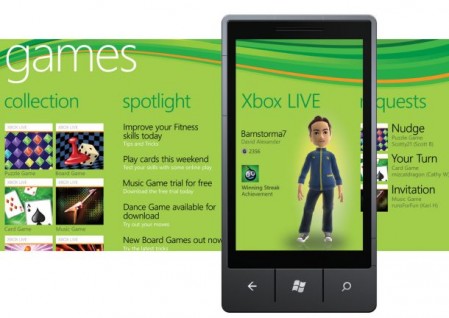 However, as the leaked information reveals, Microsoft thinks you will likely use a smaller tablet mostly for gaming, as the Xbox Surface tablet will include a custom ARM chip and high-bandwidth RAM designed for gaming, yet this is subject to change before the device is announced.

Feds Quietly Relax ArriveCAN App Requirements at the Border The federal government quietly implemented a one-time ArriveCAN exception for travellers crossing into Canada by land — reports The National Post. Every individual coming into Canada is required to provide their personal and vaccination information on the ArriveCAN app for their border crossing to be processed....
Nehal Malik
13 hours ago