Microsoft Translator for iOS Gets Offline and Webpage Translation

iPhone, iPad and iPod users can now get near online-quality translations even when they are not connected to the internet, thanks to today’s update of Microsoft Translator app for iOS, which in addition to text, conversation and image translation, can also translate webpages and all of that in offline mode. “It the most comprehensive free translation solution for iPhone”, notes Microsoft on its official blog. 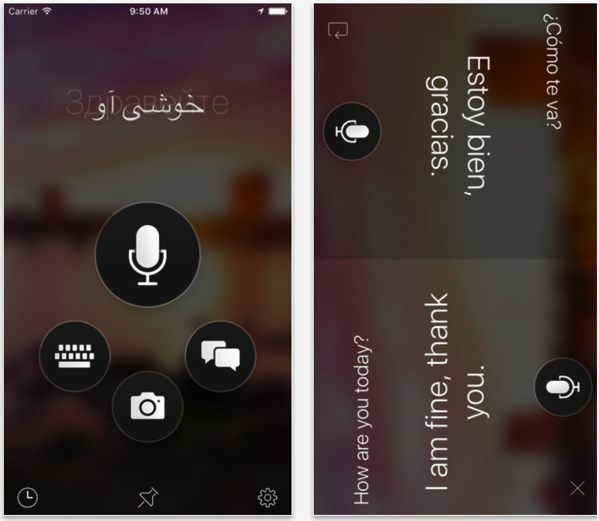 Before today, iOS users required an active internet connection to translate anything on their devices. Now, by downloading the updated Microsoft Translator app and the needed offline language packs, iOS users can get the translation done without requiring to go online. The new offline language packs use Deep Neural Network technology, the same state-of-the-art machine learning tech used to deliver high-quality translations to Microsoft Translator apps and Bing.com/translator.

In addition to the new downloadable offline language packs, this update to the Microsoft Translator app for iOS includes a new Safari extension which lets users translate web pages within their Safari browser.

After you have turned your extension on, whenever you find yourself on a webpage in a language you don’t understand, just click on “Microsoft Translator” from your list of available extensions and it will be translated automatically. Thanks to these new offline and Safari extension features users now have access to an unprecedented breadth of support for all their translations needs.

In conjunction with this release, we are also adding 34 new languages to the list of offline languages supported by Microsoft Translator apps on both Android and iOS. Language packs can now be downloaded for all of the following languages. You can always view up-to-date language lists at www.microsoft.com/translator/languages.aspx.

You can grab the free app at the following link: