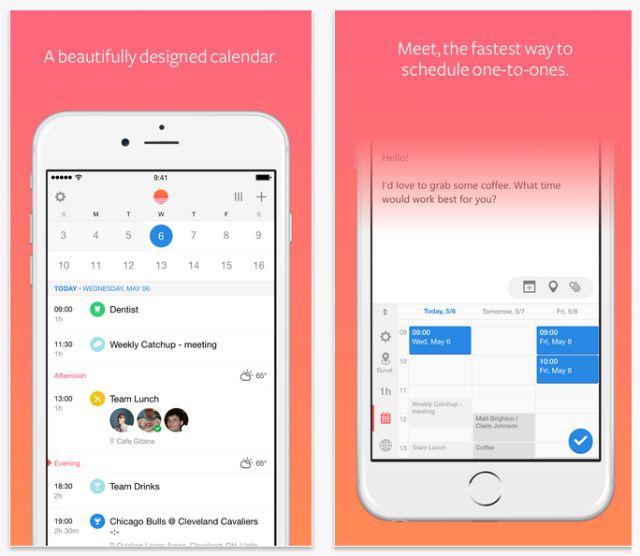 In an announcement last year, Microsoft revealed that it was planning to merge its Outlook and Sunrise calendar apps into a single app. After acquiring Sunrise’s calendar more than a year ago, Microsoft has announced that the beloved calendar app will be shutting down.

The Sunrise Calendar app will be removed from the iOS App Store in a few more days, and will stop working on installed devices after August 31. The Sunrise team will instead begin focusing their full efforts on the Outlook mobile app.

The Sunrise team revealed their plans to shutdown the app in a blog post:

“The entire Sunrise team is now working side-by-side with the Outlook team and it’s a thrilling moment for us to work on an app of this scale. Unfortunately, as all good stories go, there’s a sad bit to it: we’re not able to support and update Sunrise anymore. No new features. No bug fixes. For us, that’s the definition of a lousy app and it’s not a user experience we want to leave you with. For this reason, we’ll be removing Sunrise from the app stores in the next few days. On August 31st, we’ll officially shut down the app and it will stop working all together.”

The blog added that the Sunrise team is still hard at work at Microsoft to bring “the magic of Sunrise to the Outlook apps.”

Microsoft has been gradually improving the calendar that’s built into its Outlook iOS and Android apps. Sunrise still includes support for a lot of other calendar services that aren’t yet integrated into the Outlook app, and current users will be hoping that Microsoft plans to add these in the coming months.