According to a recent publication by Forbes, it seems that Microsoft is planning to expand Xbox Live, its online gaming network to iOS and android platforms. Xbox Live games, which are currently compatible only with Windows, will soon be making their way to iPhones, iPads as well as Android smartphones and tablets. Since iOS and Android are the two largest mobile platforms, it makes sense that Microsoft will target them first. Microsoft has already launched Xbox Live app and a game called Kinectimals on iOS, both of which have attracted a significant number of users. 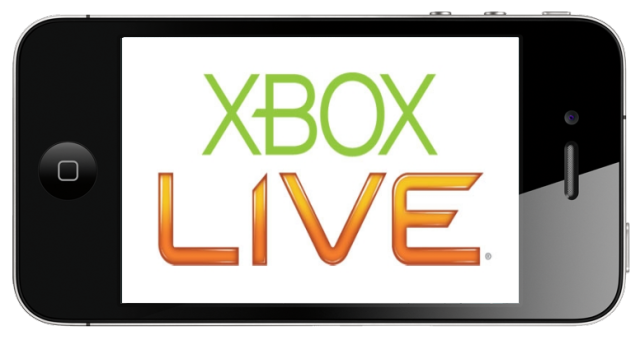 “While the Xbox Live experiences and games always work best on the Windows platform, we understand that some Xbox fans may be using other types of devices. To satisfy that need, we are working to extend a few of our Xbox experiences and titles to other platforms.”

This move from Microsoft will significantly boost the company’s presence in mobile gaming and generate increasing amounts of revenue from Xbox games. What Xbox Live games would you like to see on your iDevice?